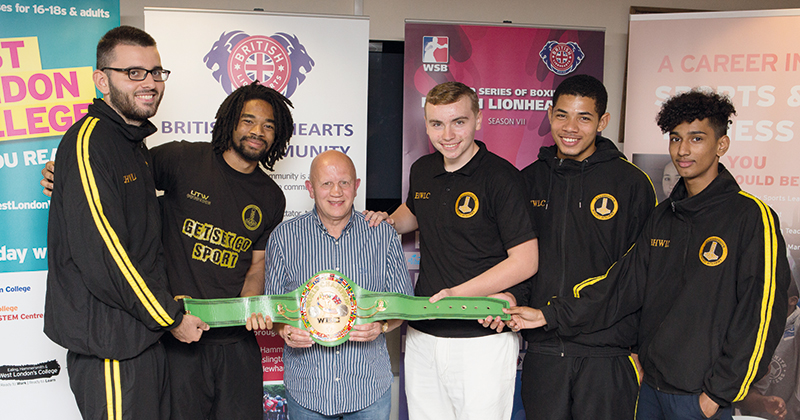 Speaking at an event launching the academy for the new academic year, he said: “I never had anything like the Boxing Academy at West London College in my day. I used to love training and being advised on how to improve; it’s all about practice so when you’ve got an academy like this it’s fantastic.”

Students on the programme, which has been running since 2013 and is open to 16- to 18-year-olds, will work towards a sports and fitness qualification, while developing both their practical boxing skills and employability.