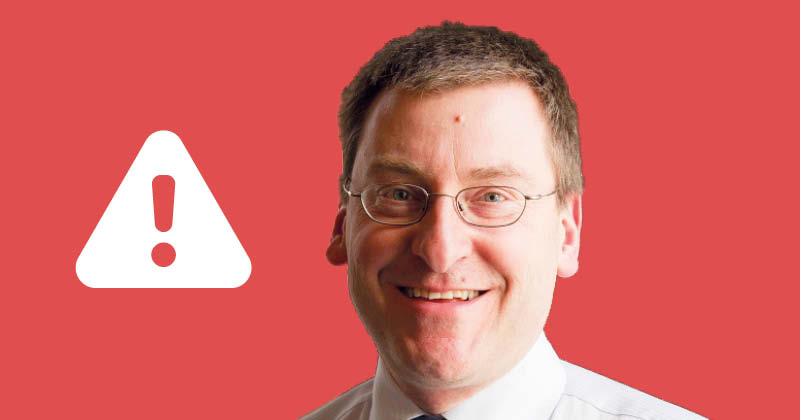 Two sixth-form colleges have such severe financial problems that their very futures are threatened, after shocking reports were published this month.

The report into St Mary’s determined that it “cannot continue as a standalone college” due to financial difficulties attributed to falling student numbers and long-term debt, in a situation exacerbated by an “absence of leadership” since December.

The 1,000-learner SFC was rated ‘requires improvement’ by Ofsted in May and emerged from the Lancashire area review asked to identify a “financially sustainable solution” such as a merger or academisation by April 28.

This deadline was not met “due to the extent of the leadership and management challenges at the college” resulting from “an unfortunate set of circumstances”.

Its previous principal Frank Dixon was involved in an accident two months before his planned retirement, his replacement withdrew before taking up the post, while the acting principal took immediate early retirement on health grounds shortly after.

If current trends were allowed to continue, the college would be at risk of running out of cash

An interim principal has subsequently been appointed, but the leadership vacuum meant “the college has yet to develop an effective recovery plan for financial sustainability post 2016/17”.

He wanted “commissioner-led comprehensive options review” carried out as soon as possible “to support the identification of long-term strategic options for the corporation to consider in autumn 2017”.

A spokesperson for St Mary’s pointed out that the report, including the recommendations, was now six months old.

“Under the guidance of the interim principal and external agencies, the college has made good progress in all areas of recommendation, and looks forward to working with valued partners in the future,” he said.

Meanwhile, Mr Mucklow demanded an immediate recovery plan for Brook House SFC, also given a grade three by Ofsted, after a meeting of governors revealed “surprise” at the size of its 2015/16 deficit.

“If current trends were allowed to continue, the college would be at risk of running out of cash during 2017 to 2018, and could not continue operations without an overdraft facility,” the resulting report warned.

The 1,350-learner SFC has been relying on a £500,000 overdraft facility for operational purposes which was due to be reviewed by Barclays Bank in July this year.

“This underlines the imperative for a review of the college’s strategic options to be conducted by autumn 2017,” the report added, casting doubt on its sustainability unless “active measures” were taken to ensure student numbers hold up, and that the college could meet its costs.

Governors and senior leadership were told to improve oversight and management of financial control “immediately”, and to carry out a review of their own roles and the structure of the senior team, to “ensure the leadership and management of the college is efficiently and cost-effectively organised”.

Brooke House came out of the central London area review with a recommendation to remain standalone, although it was asked to “improve its financial position and its quality against an improvement plan agreed with the Department for Education’s funding agencies”.