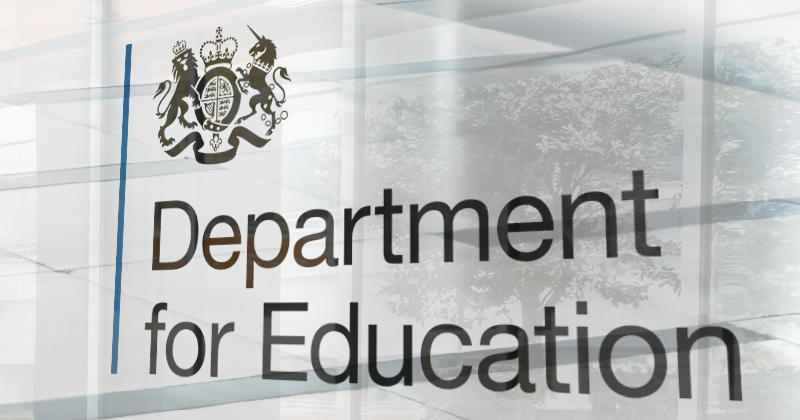 The Learndirect saga has taken a fresh twist today, after a government spokesperson admitted that the nation’s largest FE provider submitted and then withdrew a bid to the adult education budget tender, contrary to previous briefings.

It emerged yesterday that despite its recent ‘inadequate’ from Ofsted, Learndirect would receive another £45 million from the AEB budget for use until next July.

The Department for Education insisted at the time that the provider was getting the money even though it hadn’t submitted a bid under the tender process.

Now, however, a trusted source has informed us otherwise, and a DfE spokesperson has corroborated following pressure from FE Week today.

When exactly the bid was cancelled is unknown, but this now leaves serious questions over whether it was withdrawn on the advice of civil servants, in order to avoid future legal challenges as part of a public procurement process.

The Education and Skills Funding Agency’s rules are clear on funding tenders: providers with Ofsted’s lowest rating are much less likely to receive any cash.

This new rule was also confirmed yesterday after the ESFA sent letters to providers informing them that if they did not participate in the procurement or were unsuccessful, they would receive three quarters of the value of their previous contract to use in 2017/18.

This is a significant change to the original tender rules, published in January 2017, which stipulated that providers which did not bid or were unsuccessful would be offered a contract worth no more than £589,148.

FE Week has learned, meanwhile, of other providers which were successful in the AEB tender, and which have ‘good’ Ofsted ratings, which have had their allocations slashed by up to 97 per cent.

Some providers are even gearing up to launch a judicial review against the government’s decisions regarding Learndirect.

In a statement, the DfE wrote: “Learndirect Ltd did originally submit a bid for the AEB procurement but then decided to withdraw it. They were treated in terms of contract award like any other provider not taking part in the procurement.”

The tender deadline was in February, Learndirect was inspected in March and the results, subsequently delayed, were due out in May.

It remains unclear how online bids can be withdrawn once submitted, given the communication facility is disabled and tender rules state that bidders cannot actively pursue any communication with the ESFA by other means.

FE Week is continuing to seek clear answers from the DfE on when, how and why Learndirect withdrew its AEB tender bid.

Learndirect Ltd had not responded to our request for comment at the time of publication.