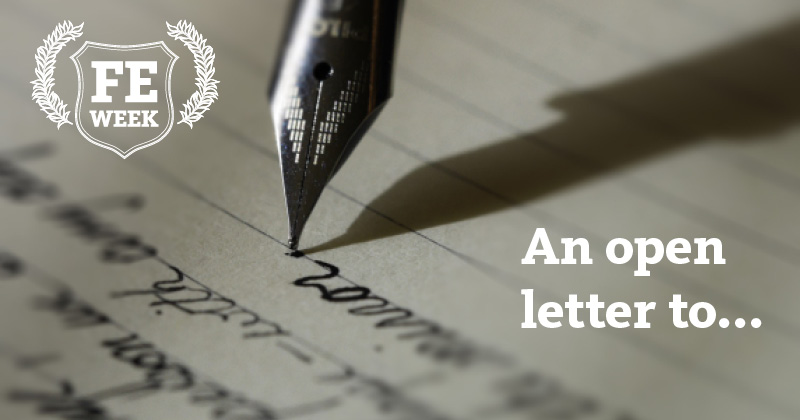 Many charities will lose their direct contracts as a result of the controversial adult education budget procurement process, according to a major sector figure.

Even though the Education and Skills Funding Agency finally revealed how much cash private providers would receive to deliver AEB training in 2017/18 in early August, many providers have since complained of catastrophic repercussions for their businesses.

Now Tim Ward, the boss of the Third Sector National Learning Alliance, has warned that many such providers praised by Ofsted have not been awarded contracts – and a slice of the £110 million pot.

In an open letter published in full online by FE Week to Peter Lauener, the outgoing boss of both the ESFA and the Institute for Apprenticeships, Mr Ward wrote: “I have been contacted by third sector providers who cannot understand why they have been praised by Ofsted for their work with disadvantaged learners, but were not awarded contracts.

“It seems likely that this will lead to a further erosion of the number of direct contracted third sector providers, depriving local disadvantaged communities of opportunities to develop the confidence and skills to progress into further learning and employment.” Firstly he demanded to know why smaller providers had been advised to take part.

“In early presentations from ESFA staff, we were given to understand that the EU requirements only applied to contracts above a threshold of £589,148,” he wrote.

“It is not clear, therefore, why all providers were informed that they would need to bid if they wanted to be considered for a contract beyond 2017/18.”

Secondly, he pointed out that losing out in the bidding process had in the short term resulted in a “better outcome than winning”.

“I have heard from providers who have had an allocation which represents a very large cut compared to their previous AEB allocation,” he wrote. “Yet they have not been able to benefit from the transitional support offered to unsuccessful bidders.

“I am therefore asking that consideration be given to providing additional transitional support to those successful bidders who have had cuts larger than the 29 per cent applied across the board, given that the delays in procurement mean that they face massive in-year cuts.”

Thirdly, he wanted to know whether the procurement process took into account third-sector providers that had received “administration for community living funding”, which helps older and disabled people continue living in their local areas rather than in institutions, funding that was included in their 2016/17 AEB allocations.

Finally, he pointed out that a number of registered charities had been excluded from the planned “concession of lower contract thresholds for third-sector providers”.

“I understand that this was because they failed to identify themselves as third sector on the register,” he wrote, asking for their cases to be reviewed.

Neither the ESFA nor Mr Lauener were able to comment before this story was published.