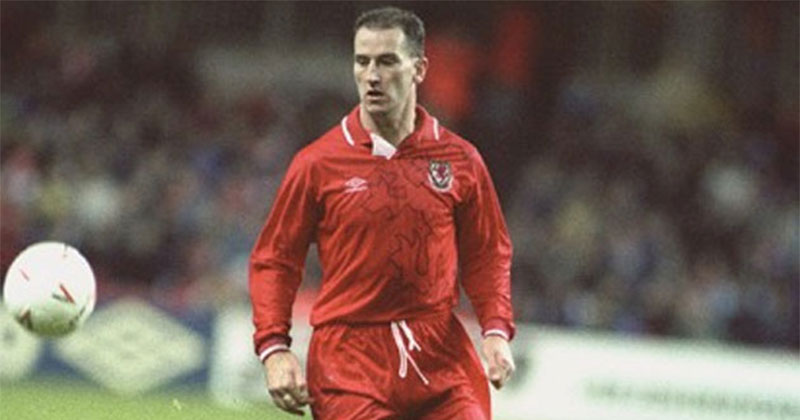 An ex-Wales international footballer and five others will stand trial next month following a serious fraud office investigation.

The three-month trial starting on September 4 will relate to Luis Michael Training Ltd, a provider formerly based in Newport alleged to have claimed payments from FE colleges for training that did not take place.

Mark Aizlewood (pictured above), aged 57, from Aberdare, who played for Wales 39 times between 1986 and 1994, is charged with two counts of conspiracy to commit fraud by false representation.

He will appear alongside Christopher Martin, 53, from Newbury, Keith Williams, 45, from Anglesey, Paul Sugrue, 56, from Cardiff, Steven Gooding, 53, from Bridgwater, and Jack Harper, 30, from Southport.

The six defendants face charges with offences ranging from conspiracy to commit fraud by false representation, to fraud and using a false instrument.

LMT, which went into liquidation in 2011, provided young people with football-based apprenticeship schemes, according to the SFO.

LMT worked as a subcontractor for eight FE colleges including Sparsholt College and South Thames College.

The SFO is both an investigator and a prosecutor in this case and will be taking it through trial rather than the Crown Prosecution Service. The office could not comment ahead of the trial.

The SFO is represented by Alexandra Healy QC and Timothy Godfrey.