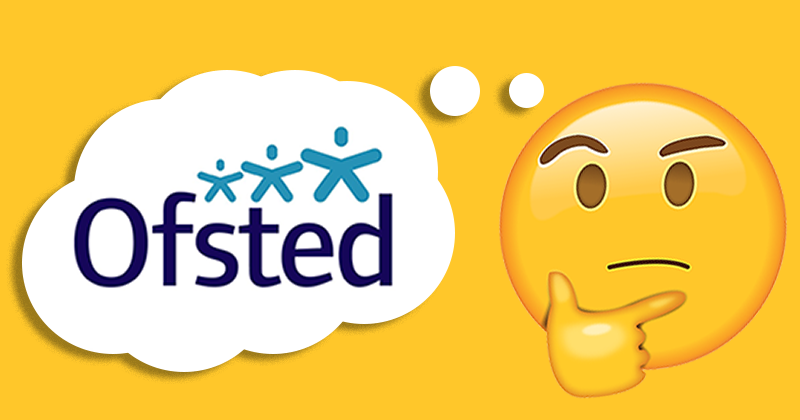 An Ofsted report on a major college in Essex is still nowhere to be seen – despite the provider being inspected nearly 90 days ago.

South Essex College, which has campuses in Southend-on-Sea, Basildon and Grays and teaches around 20,000 students, was inspected by the education watchdog in early May.

Yet its report has still not been published. Inspectors visited the college between May 9 and 12, which makes it 84 days since the last day of inspection – nearly three times as long as the average 30 days between inspection and report being published.

Since 2012, the college has had three inspection reports which all were graded ‘requires improvement’, with the latest coming in June 2015.

FE Week understands that a ‘good’ outcome was initially given to the college in Ofsted’s grading meeting following this April’s inspection, but subsequent moderation challenged the decision and the college could have now been downgraded.

When asked why the report had been delayed for so long, a spokesperson for Ofsted said South Essex College was subject to an “extended quality assurance process”.

She added that this process is now “complete and the report will be published in the coming days”.

Looking at official performance data, which compares results of different providers, South Essex College places in the bottom 4 per cent of the country for its A-level provision.

The college appears to perform particularly badly for 16 to 18 year olds in their first year of their A-levels.

Of the 250 that took AS’ in 2015-16, just 57 per cent passed their course, according to the latest national achievement rates tables.

What was odd was that the retention rate for this group was high (94 per cent) but the achievement rate was catastrophically low at 54 per cent – meaning students have been failing at the end of their course.

Other troubles the college is currently faced with include a notice of concern, given by the Education and Skills Funding Agency in November 2016, for the provider’s poor financial health.

South Essex College was approached but did not provide a response by the time of going to press.