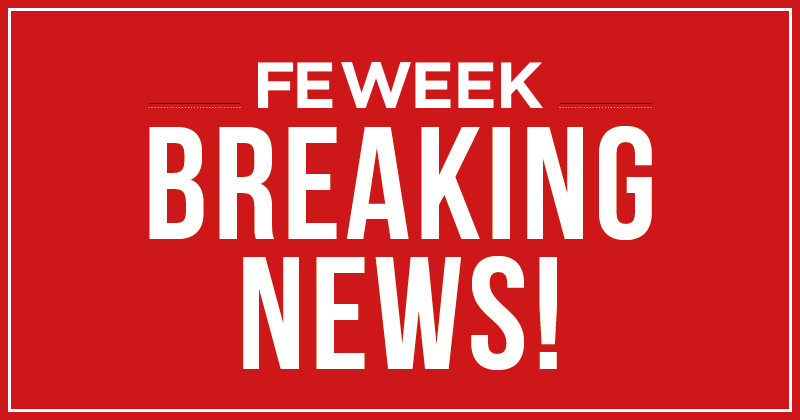 Training providers are being are being told they will learn the results of their long delayed adult education budget bids in August, even though the Education and Skills Funding Agency claimed the announcement would be made “at the end of July”.

This is far from the first time this news has been held back – the tender took place between January and February of this year, with the results promised on May 19.

After missing that deadline, the ESFA told the relevant providers in June that they would have to wait until the end of July.

And now, providers have been let down again.

They were told today that their results would be published on August 4, in a message sent via the ESFA’s e-tendering portal.

“Following the earlier message issued on June 28, the ESFA can now confirm that the award notification as a result of the invitation to tender for education and training services – adult education budget 2017 to 2018, will be made on the August 4,” it said.

“Contract awards resulting from the tender exercise will be for a nine-month period running from November 1 2017 to July 31 2018.”

The delay was a hot topic at the Association of Employment and Learning Providers’ conference in June, where Keith Smith, director of funding and programmes at the ESFA, told delegates that an announcement was expected “very, very shortly”.

“We’re looking at how we manage the transitions from the current allocations to the new allocations,” he explained.

“I can’t say anything more on it yet but it’s imminent; I think it’ll be good news for the sector.”

Independent learning providers were first told as long as as last October that they would need to re-tender for around £110 million of the Adult Education Budget for 2017/18.

On hearing of the August date, chief policy officer at the AELP, Simon Ashworth, said: “All the indications are that the tender has been heavily oversubscribed.  Given the reports that the AEB has been underspent, we retain the view that the whole budget should have been procured to secure better outcomes and improved value for money.”