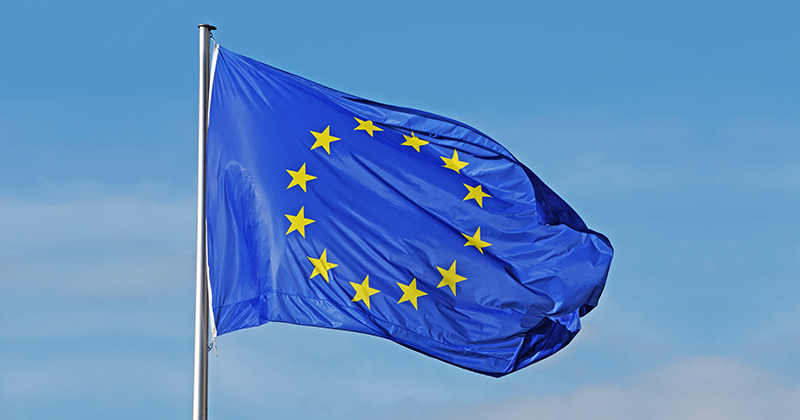 There was a sharp rise in the number of EU students taking up advanced learner loans this year despite the looming spectre of Brexit, government statistics show.

Figures for take-up of all FE loans were released by the Department for Education last week, and the overall picture showed starts had gone up compared with the same period last year – to 73,500 from 56,100.

This was expected because the government last year extended the age range for students to be eligible to apply, down to 19 from 24.

More interesting was the percentage increase for EU (non-UK) learners.

This is despite concerns that the rights of non-UK residents will be affected by Brexit, following Britain’s vote to leave the European Union on June 23 last year.

Government officials have however moved to assure EU learners on loans provision that they will be allowed to complete their courses.

Jo Johnson, the universities minister, said that EU nationals or their family members who are currently in FE and are eligible to receive loans from Student Finance England, will “continue to remain eligible for these loans and grants until they finish their course”.

He added that these eligibility rules would also apply to EU students who are starting in either the 2017/18 or the 2018/19 academic year.

“SFE will assess these applications against existing eligibility criteria, and will provide loans and/or grants in the normal way,” he continued.

“These eligibility criteria set out that for students beginning study any time after August 2016, EU nationals must have been resident in the UK for at least five years or be EEA migrant workers in order to apply for a maintenance loan.”

Mr Johnson also said the migration status of EU nationals in the UK is “being discussed as part of wider discussions with the EU”.

A DfE spokesperson declined to release any more details.

The Conservative election manifesto promised a “major review of funding across tertiary education as a whole”.

It is likely that advanced learner loans will be a central feature in this review owing to the troubles the DfE has had with them over recent years.

The Education and Skills Funding Agency has previously recognised it has a problem overseeing loans-funded provision, particularly where much of it is subcontracted.

Since August 2016, the ESFA has banned new subcontracting contracts for advanced learner loans, with a complete ban coming into force from August this year.

In addition, growth requests for advanced learner loans were paused in September last year, while in November the SFA introduced caps for how much loan money can be allocated to a provider; for example where an approved loans facility is £500,000 or less, a maximum growth limit of £250,000 will apply.

The DfE would not be drawn on whether advanced learner loans would be considered in the forthcoming funding review.

The boss of the Student Loans Company has been suspended pending an investigation.

Steve Lamey was suspended from the organisation, which administers the government’s advance learner loans, on July 11.

An SLC spokesperson said: “The Student Loans Company, in consultation with the Department for Education, took the decision to suspend the chief executive pending an investigation into concerns which have been raised.

“The suspension is a neutral act and does not imply wrongdoing. As the matters leading to suspension are now subject to an independent investigation, it would be inappropriate to comment further at this time.”