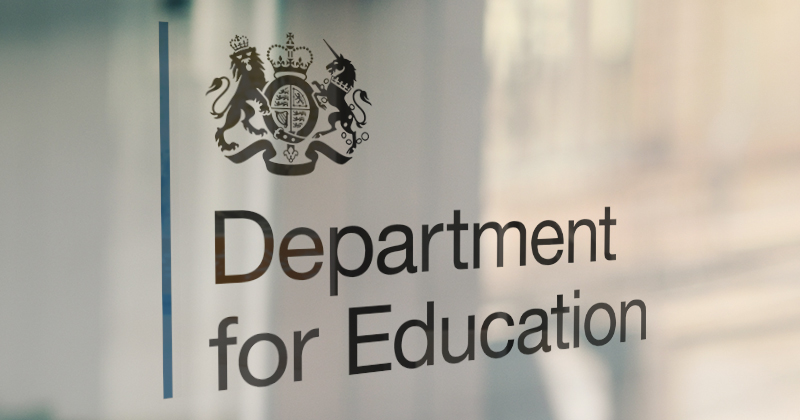 Less than half of the employers eligible to register on the government’s apprenticeship system had done so by the end of May this year, new government statistics suggest.

A total of 8,200 accounts were registered by May 31, according to figures published for the first time by the Department for Education on July 6.

But figures published by the DfE last August estimated that 19,150 companies – which represent just 1.3 per cent of all employers – would be eligible to pay the apprenticeship levy.

This suggests as many as 11,000 large employers have yet to sign up with the online service that enables them to spend their levy funds.

March was the most popular month for registering for an apprenticeship services account this year, with 3,390 accounts set up, followed by 2,060 in April.

When FE Week asked whether the Department for Education was happy with the progress and if it would be doing anything to try to encourage more employers to sign up, a spokesperson said: “We have been working hard to support employers, and our records show they are engaged and ready to use their funds to invest in quality training for apprentices.

“Currently nearly 90 per cent of top levy paying employers have registered to the apprenticeship service.”

Mark Dawe, the chief executive of the AELP, said the figures fitted with what he had been hearing from providers about their conversations with employers.

“Levy payers have two years to spend their money and some are carefully considering what their mix of apprenticeship training should be, whether via recruitment or training up existing members of staff and at what levels,” he told FE Week.

“There is still a big job to do for providers as the government’s salesforce for apprenticeships to explain to a significant number of employers the benefits of using their levy funding and a key message is that Brexit means investment in skills via apprenticeships is more important than ever.”

The latest DfE figures also showed that employers had made 5,200 commitments to deliver apprenticeships on the apprenticeship service by May 31, while a huge 4,190 of these planned to start delivery that month.

A further 600 commitments were made with June as the training start date, and 250 for July.

The numbers dropped to single figures for August and September.

Speaking at the AELP 2017 conference on June 26, Keith Smith, director of funding and programmes at the Education and Skills Funding Agency, praised the work of his department for simply getting the apprenticeship service up and running.

“The first question is ‘how many people in the room lost money betting that the system wasn’t going to be ready on time?’ So, that was a huge achievement for us,” he said.

“A year ago I came and spoke at this very conference, put this very slide, and said this is what the service was going to encompass, this is what we’re going to stand up for levy paying employers, and importantly change the way that you guys interact with the system and the service.