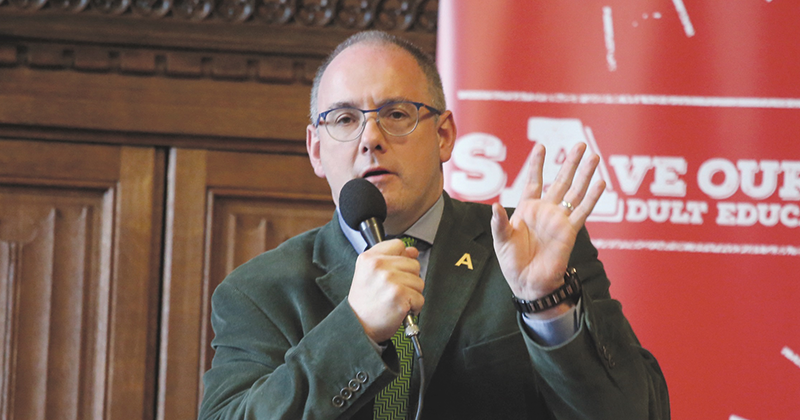 Former skills minister, Robert Halfon, is to stand for election to chair the House of Commons Select Committee for education, FE Week can reveal.

Mr Halfon was reelected in May to his constituency of Harlow, but returned to the backbenches in a reshuffle after just under a year as minister for apprenticeships and skills.

The role of chair of the Education Committee is only open to Conservative MPs and others thought to be canvasing support in order to run for election include Tim Loughton, Dan Poulter and Stephen McPartland.

Final nomination are due in tomorrow with the election likely to be concluded on 12 July.

Hear from Mr Halfon on why he is standing for election in the next edition of FE Week.