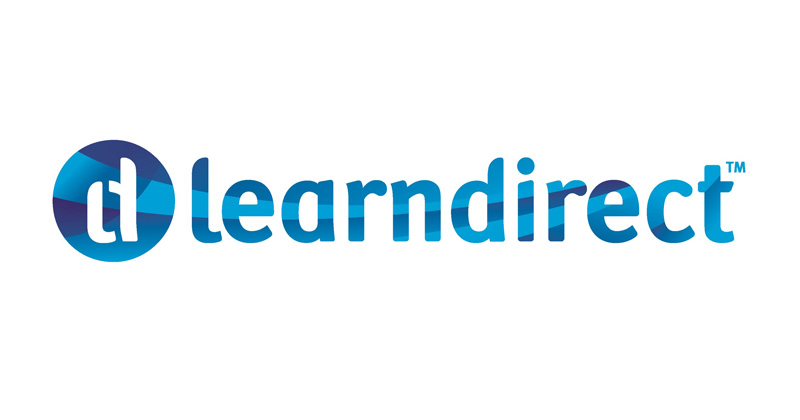 The nation’s largest FE provider has been badly shaken by the changes in the way achievement rates are calculated, recording a 7.3 per cent drop that puts it below the government’s minimum standards.

Learndirect’s achievement rate tumbled from 65.1 per cent in 2014/15 to just 57.8 per cent last academic year, according to national data released by the Department for Education on June 15.

This brings it below the minimum standards threshold of 62 per cent, and should mean it will no longer be allowed to deliver apprenticeships until it improves.

But in spite of its poor performance, Learndirect has still not been issued with a notice of concern for failing to meet the minimum standard – even though it is 4.2 points below the threshold.

“We don’t make comments on individual companies, but the list of our notices of concern is regularly updated by the ESFA and will continue to be regularly updated,” said a spokesperson for the Education and Skills Funding Agency.

Learndirect is a giant in the sector, with almost 200,000 learners logged in its latest available Ofsted report from 2013, but it has had a rocky time in recent months.

In May, FE Week reported that Learndirect employees had been informed that they were being placed in a month-long consultancy period.

A concerned staff member contacted us to claim that they and their colleagues had been given the news via a “script” delivered in a conference call, and were “expecting to lose [their] jobs in the next month or two”.

FE Week asked Learndirect on the potential for job losses and where cuts were needed.

“As a business we have offered GCSEs as part of our early-years offer,” said a spokesperson.

“There has been a significant lobby to have mandatory GCSE requirements removed from the level three apprenticeship framework, with employers favouring the acceptance of functional skills qualifications.

“As a result, we have decided to remove the GCSE offer from the Learndirect portfolio, while looking at our customers’ ongoing requirements for functional skills.

“Sadly this may mean some colleagues will leave Learndirect.”

The National Achievement Rate Tables for 2015/16 showed significant declines in apprenticeships performance for a number of providers – a drop which may have been caused by the DfE closing “loopholes” in the way the data is collected.

FE Week’s analysis of the latest figures identified 18 providers whose apprenticeship achievement rates had fallen by 30 points or more between 2014/15 and 2015/16.

The biggest drop was by 71.3 points, and half of those providers registering a decline are at the moment rated ‘good’ by Ofsted.

It is believed that many results will have been affected by the DfE’s decision in February to revise achievement rate figures, which it took in an effort to ensure any learners who disappeared or who did not have a completion status for their course were definitely recorded as a ‘fail’.

Previous uncertainty over such learners had been artificially inflating achievement rates for around 10 per cent of providers.

Now the latest adjusted data is in the public domain, FE Week asked Ofsted whether it would be suspending grades for these providers, in order to do a full investigation into the falling achievement rates.

We also asked how the watchdog intends to protect the sector’s confidence in its inspection process without this kind of scrutiny.

Ofsted didn’t answer the questions directly, but did issue a simple statement.

“Ofsted can inspect any apprenticeship provider where there are concerns, including declining performance data.

“This also applies to ‘outstanding’ providers. Ofsted’s risk assessment process takes into account all publicly available data and other intelligence and we keep this under review.” 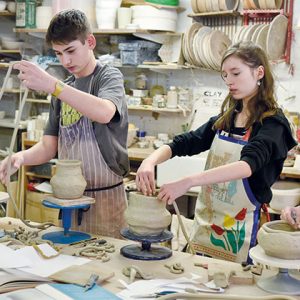 Comedian returns to Filton for Prize...

Ofsted watch: A ‘reasonable week’ for... 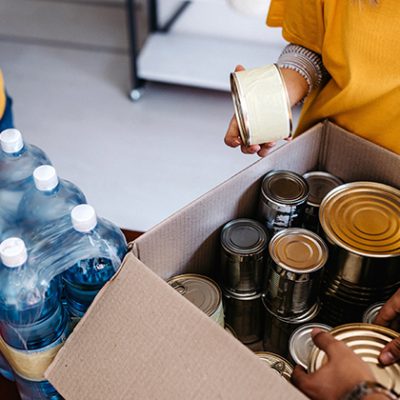 DfE to fund summer meals for...