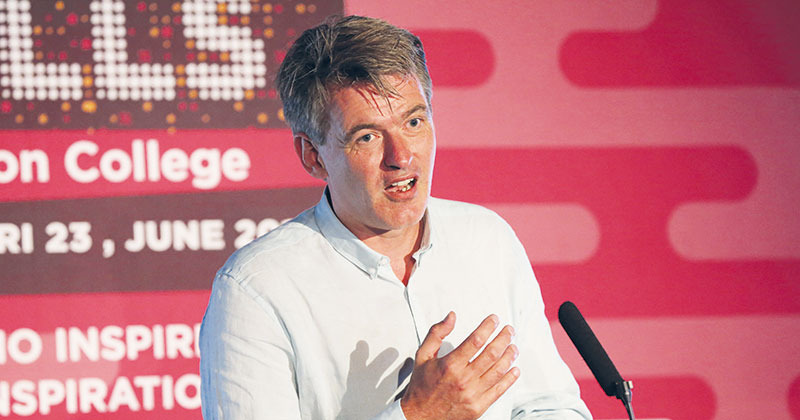 Members of the Association of Employment and Learning Providers have reported apprenticeship starts in May falling to around a quarter of what they were before the reforms kicked-in, according to the organisation’s boss.

Mark Dawe gave eager listeners the latest on apprenticeships in a session at 2pm on the first day of the Festival of Skills. His speech included the warning over falling starts.

He said AELP doesn’t “know the official figures yet, but it would appear there has been a dramatic fall in the number of starts in apprenticeships”, because of the changes to funding in the apprenticeship reforms.

Some providers have said their apprenticeship starts have dropped to zero, he added, though certain sectors, such as digital, had continued to progress well.

Meanwhile, levy-paying employers were said to be taking their time to get off the ground, with many dipping their toes in the water through running pilot schemes.

Mr Dawe said this problem was being driven by concerns that small and medium sized employers were being pushed out of apprenticeship delivery, due to the introduction of the levy in April.

“We’re seeing in the non-levy world, a number of pressures coming in,” he said.

“Sectors are saying they are not going to contribute to 10 per cent employer funding, we’re seeing funding being squeezed by the government at the moment so training providers aren’t able to deliver as much as they used to and that’s putting on downward pressure.”