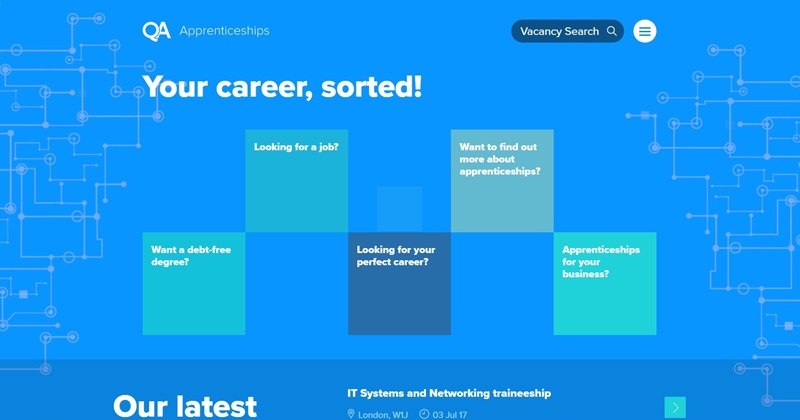 A private equity firm has reportedly paid a massive £700 million to buy out a major independent training provider.

The sale of a majority stake in IT provider QA Training – from previous owners Bregal Investments, which bought the firm in 2007, to CVC Capital Partners – was announced today.

The deal is reported to be worth £700 million, according to the Financial Times – although the parties involves have refused to disclose the actual sum paid.

“I am looking forward to forging an equally successful partnership with CVC,” he said.

“Their record of supporting expansion, together with their UK and international reach provides QA with a significant platform for success as we seek to execute our ambitious growth plans.”

Richard Blackburn, managing director at CVC, said: “William and his team have built a very high quality business, which is a clear leader in rapidly-growing markets, helping with the vital task of enhancing technology and business skills across the UK workforce.”

He added: “We look forward to working together to continue QA’s track record of success.”

QA Training, based in Slough but with multiple locations across the country, provides a range of IT training services including apprenticeships. QA Apprenticeships is part of the organisation.

The provider, which successfully applied to the register of apprenticeship training providers, was rated outstanding across the board at its most recent Ofsted inspection, in October 2013.

But the proportion of QA’s apprentices completing their courses dropped 16 per cent from 2014/15 to 2015/16, according to the latest national achievement rate tables published by the Department for Education on June 15.