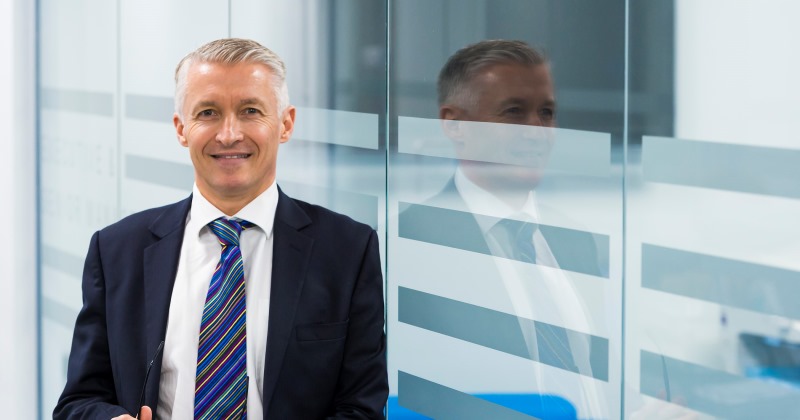 The principal of Salford City College has reportedly quit after just two years at the helm, with a “new approach” now being called for following academic success but sweeping job cuts.

John Spindler, who joined in April 2015, will leave his post at the end of this month. A college spokesperson told FE Week this was “to pursue new challenges and opportunities”.

The college has maintained a ‘good’ Ofsted rating during his time in the post, but been dogged with financial concerns and union anger over job losses.

Accounts showed it ran a £426,000 operating surplus, for the year ending last July – but a £2.6 million loss overall once pension scheme contributions were taken into account. The overall loss in 2014/15 was £2.4 million.

In announcing the imminent departure of Mr Spindler, a college spokesperson told FE Week: “In the time he has been with the college, he has successfully carried out a business transformation programme, and put in place an effective annual review programme to help the college’s future sustainability.”

But University and College Union north-west regional official Martyn Moss said that the college had “suffered three rounds of major redundancies under the retiring principal’s watch”.

He added: “We would like to see a period of stability now and believe the college needs to ensure that local people have the opportunities they need to get on and contribute to the local and regional economy. We hope a new approach at the top will share this vision.”

Most recent accounts also showed that the college also spent just under £1.5 million on “fundamental restricting costs” in the last two years.

Yet an Ofsted short inspection in November 2015 said it continued to be ‘good’, with areas identified for improvement including advanced-level study programmes, GCSE maths courses and analysis of destination data.

The college’s spokesperson added Mr Spindler, paid £163,000 in 2015/16, had “successfully worked concurrently on six strategic priorities, and has been effective in putting in place provision which is responsive to student needs”.

“He has overseen the college in a period when it achieved the Educate North College of the Year, and the BTEC Student of the Year for both Science and IT,” she added.

“The college wishes John well in his future endeavours.”

He has also worked at City and Islington College and Uxbridge College in the past.

In June 2016 Salford City College was among a number of colleges which came under criticism from then skills minister Nick Boles for dragging their heels during the Manchester area review process, particularly over possible merger proposals.