There is much to admire in the Labour manifesto on education and skills. Labour has promised to make all further education free at the point of use. And who wouldn’t want this?

They would “introduce free, lifelong education in Further Education (FE) colleges, enabling everyone to upskill or retrain at any point in life”. Fantastic.

More specifically, they promise to “replace advanced learner loans and upfront course fees with direct funding, making FE courses free at the point of use, including English for Speakers of Other Languages (ESOL) courses”.

And boost school funding and introduce free primary school meals for EVERYONE.

READ MORE: Why education should be free for everyone

We know that all manifestos are largely works of fiction, full of motherhood and apple pie promises to attract voters.

Asking me to evaluate their promise is a tough call, though. Saying I don’t support it is hardly likely to make me popular with the learners that access those services, and who struggle to save up for their fees, or are faced with the prospect of thousands of pounds in debt after completing their courses.

So yes – I would love all education to be free. But I would also love free beer for the workers.

Clearly the question here isn’t what we would all like, but what is actually affordable without raising taxes too high or running up more debts.

It means the rich will get things for free as well as the poor. At present colleges bend over backwards to waive fees for those who can’t afford them. In any case, many adult learners already have free entitlements to study English and maths; first-time level 2 and level 3 courses and fees are waived for the unemployed.

But why would the state take on such a massive burden for learners who can actually afford to pay for their studies?

So of course there must be a cap. The unintended consequences of this can be surprising.

For example in Scotland, where there are no higher education tuition fees, there’s a smaller proportion of disadvantaged learners studying than in England – where there is no cap and fees help to subsidise (via bursaries, etc.) learners who can’t afford to pay.

In Scotland the rich have ‘crowded out’ the poor; this is what happens when resources are limited.

Student loans are effectively a graduate tax, as the richer you become, the more you pay back. In many cases (some forecast up to 66 per cent) the loan will never be repaid, because the threshold of earnings, currently £21k, will not be met in some years or at all.

I would love all education to be free. But I would also love free beer for the workers

There are many things that could be improved to help disadvantaged learners access education, but waiving all fees is not the solution.

Here are some things Labour could offer, to achieve the same end: provide funding for a mentoring system for vulnerable learners; improve access to mental health diagnosis and support; force schools to offer better independent careers guidance on post-14 and post-16 educational options that might be best for each learner; allow businesses to choose which courses and qualifications are most appropriate for their workforce, rather than being restricted to apprenticeships.

Or how about this? Protect the FE budget in real terms until 2022 and allow us to charge fees as well. Giving us the freedom to vire funds between 16-18s and adults depending on demand would also be welcomed.

Doubling the Adult Education Budget would cost about £1.5bn extra per year; compare this to the money being poured into the apprenticeship programme (some £2.5bn by 2020). So if adult education takes priority over health, social care, schools, security and infrastructure, then so be it. But they can’t all be affordable without another financial ‘crisis’.

So rather than serve up universal promises, I would feel more confident in Labour’s proposals if they were suggesting policies that more accurately targeted socially and financially disadvantaged and vulnerable learners. 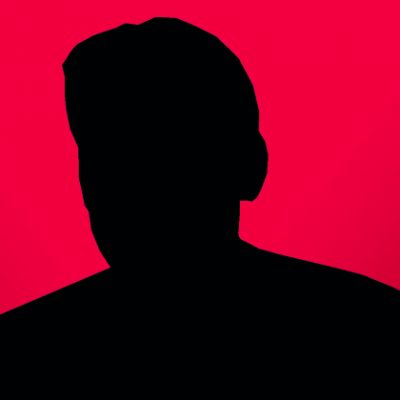