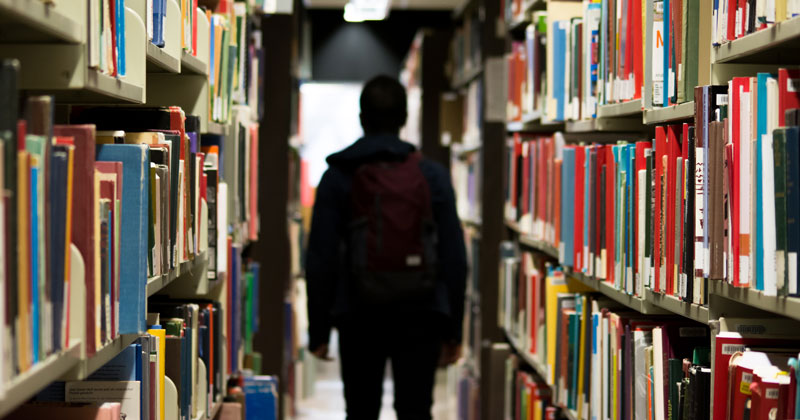 The proportion of adult trainees funded by the ESFA who progress onto an apprenticeship has dipped below 20 per cent, FE Week can exclusively reveal.

Traineeships were launched four years ago, as part of the government’s drive to help low-skilled unemployed people below the age of 25 onto apprenticeships.

But fears have grown on their low take-up rate and increasingly unclear purpose.

The Department for Education’s said in March that there were 10,500 traineeship progressions in 2015/16. Of these, “7,000 were to a job, apprenticeship, further full time education or other training for those aged under 19, and 3,400 were to a job or apprenticeship for 19-24s.”

FE Week lodged a Freedom of Information request for the second year running in an effort to find out how many progressed to an apprenticeship – originally the main purpose of a traineeship.

The resulting DfE figures for the last full academic year showed that just 600 of 3,400 overall progressions for 19- to 24-year-olds were to apprenticeships.

Adult education can provide a strong foundation to help those in low-income communities break the cycle of deprivation.

The proportion of overall progressions to apprenticeships for all age groups stood at 22 per cent for 2014/15.

Having seen the latest figures, shadow skills minister Gordon Marsden was concerned that an overwhelming majority of traineeship learners were still not progressing to apprenticeships, including older learners.

“Anything that further devalues the traineeship brand, which is so important in our view for progression to and expansion of apprenticeships, is to be regretted,” he warned.

“This is why we have pledged to have a proper pre-apprenticeship traineeship scheme for young people.”

The 2017 Labour general election manifesto has pledged to increase capital investment to equip colleges to run “an official pre-apprenticeship trainee programme” – which it is thought could leave traineeships obsolete.

The disappointing progression figures for 19- to 24-year-olds raised questions over whether traineeships should be geared towards younger people not in education, employment or training.

But the Workers’ Educational Association defended the scheme’s ongoing availability to older learners, telling FE Week: “While the benefits of lifelong learning may not be tangible in the short-term, adult education, including traineeships for older learners, can provide a strong foundation to help those in low-income communities break the cycle of deprivation.

“We believe it is important to invest in education and training opportunities for the least advantaged members of our society in order to stand a real chance of improving social mobility.”

Mr Marsden brought poor traineeship progression rates up on the floor of the House of Commons last July, referencing the FE Week story that exposed them for the first time.

He warned at the time that “if we don’t get a proper scheme that fills the needs of the economy and creates more apprentices, then that is no good”.