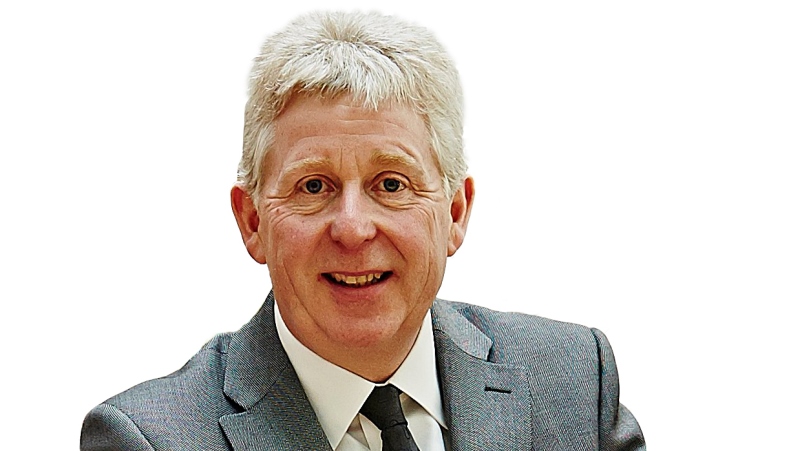 There is no commercial benefit to joining the Chartered Institute for FE, the principal of a college which has just become a member told FE Week today.

Dudley College of Technology is the seventh member of CIFE and the fourth college to pay the £8,000 fee to join up, a cost which principal Lowell Williams (pictured above) described as “immaterial”.

Mr Williams told FE Week shortly after the announcement that the college’s decision to apply for chartered status was not made in pursuit of “commercial investment” or a “business return”, but because “it’s the right thing to do”.

“I don’t think there’s a commercial benefit per se for the college – if we ended up investing in helping to make the chartered institute work, then that’s an investment we’re happy to make,” he said.

“We are trying by our application to support the concept of the institute as a charter mark for our sector.”

Mr Williams added that he sees “an over-reliance on the Ofsted framework” as the sector’s “gold standard” for performance, whereas the CIFE’s criteria have “a wider remit”.

Mr Williams described his hope that bringing together a range of FE providers under the umbrella of the institution might “grow a voice for the sector”, allowing for a “more profound influence” on how FE is developed, managed, recognised, and inspected.

He said: “We’re pleased to be an early adopter in that, and if that doesn’t happen it doesn’t happen, but we are doing it more from the point of view of trying to be at the forefront of an initiative for the sector than because there is a commercial gain for us.”

Mr Williams said focusing on the cost would be “a very narrow view” of what the CIFE and its members hope to achieve.

“In terms of affordability for Dudley College, it’s immaterial really,” he said.

“I know different colleges are in different places financially, but maybe the fact that a number of high performing institutions who can clear the bar in terms of their financial commitment can get this thing going and then help drive the policy which will help to bring investment back in our sector.”

The CIFE, which charges a non-refundable £3,000 to process applications and £5,000 per year for membership, gained two additional members last week as well, when independent training providers Steadfast Training and Skills Group passed the entrance process.

But the institution’s three recent additions still only bring its membership to a total of seven in the 18 months since it opened for applications.

Other existing members are Hawk Training, Blackpool and the Fylde College, Bridgwater College, and Furness College.

In an exclusive interview last week, CIFE chief executive Dan Wright told FE Week of his plans to dramatically boost the body’s intake, with the aim of at least 80 members overall in the next two years.