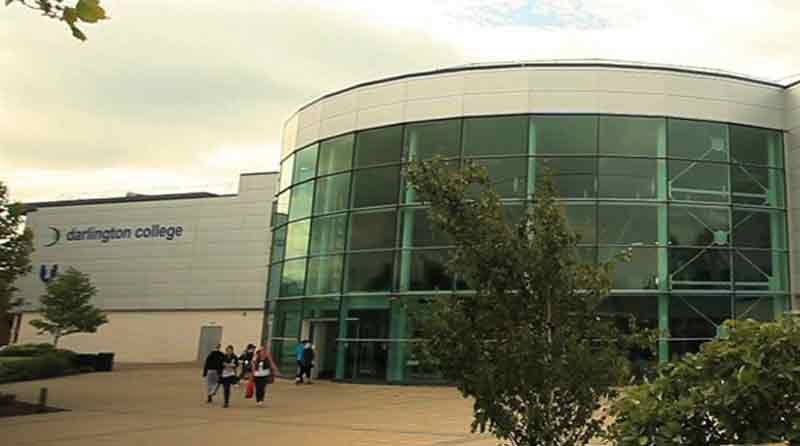 Staff are understood to be facing up to 10 per cent pay cuts at a north east college with “real financial challenges” – although questions remain over whether this will also be applied to senior managers.

Lecturers and staff were reportedly warned last week that Darlington College’s finances are in a perilous state, and a consultation has been launched on its controversial saving plan.

The college wouldn’t show FE Week the consultation document this afternoon – or confirm if the pay cuts, feared to be up to 10 per cent, would also apply to senior managers.

The University and College Union insisted it amounted to poor treatment of staff who had helped transform the college’s Ofsted performance from ‘inadequate’ to ‘good’ – particularly if top managers do not share the pain on salary drops.

Speaking on behalf of its angry members, UCU regional official Iain Owens told FE Week: “The people who delivered the improved Ofsted result are being rewarded with a pay cut.

“The principal’s words about how difficult things are for everyone ring hollow, if she is not being hit with the pay cut or change in duties that she believes staff should suffer.”

An inadequate Ofsted verdict on the college prompted a visit from the FE Commissioner two years ago, with the resulting report recognising “a renewed energy to address the issues”.

This positive view was confirmed in June last year, when Ofsted recognised widespread improvements by rating it ‘good’-overall.

When asked to comment on the pay-cut plans, first reported on in the Northern Echo, principal Kate Roe said: “This has been a very difficult decision to reach and a very painful decision.

“However, the reality is the college faces real financial challenges, which won’t go away. All cuts are painful no matter where you sit.”

She added the “savings” would not affect the choice of courses available to school leavers, apprenticeships or adult learners at the college – which was allocated just over £5 million for 2016/17 by the former Skills Funding Agency as of March.

“The declining number of 16-18 year olds and the cuts in government funding mean we have had no choice but to do this,” Ms Roe said. “We have started a consultation with staff and we are open to alternative suggestions.”

Most recent accounts available for the college, up to the end of July last year, indicated a positive balance of £6,045,000, but it is understood that the financial issues have come to a head through the planned merger with Stockton Riverside College.

This was one of three mergers proposed through the Tees Valley area review of post-16 education and training. That review, part of wave one of the national programme, was just the second to complete in May 2016.

A proposed partnership between Redcar and Cleveland College and Middlesbrough College is still underway, while a link-up between Hartlepool FE and sixth form colleges has been called off.