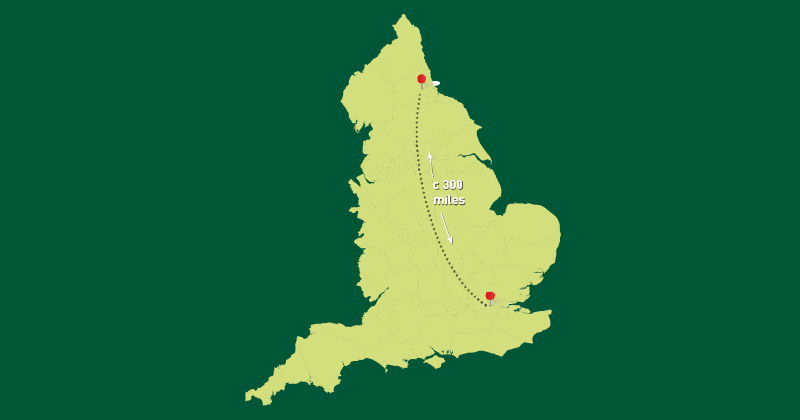 A London borough council is unhappy over a planned merger between a local college and a group whose headquarters is 300 miles away from the capital.

Lewisham Southwark College and Newcastle-based NCG have opened a consultation on a proposed merger, 18 months after a potential partnership was first mooted.

The link-up was the college’s preferred option, and it rejected a possible merger with a much closer college after the Central London area review.

But a spokesperson for the London borough of Lewisham told FE Week it was “disappointed” with the outcome.

The council “would have preferred to see Lewisham Southwark College find a more local London partner”, it said.

“Our interest is ensuring that Lewisham young people and adults get education and training to equip them for the highly competitive London labour market,” she added.

Lewisham Southwark College, which was given a grade three rating in its most recent Ofsted inspection, and NCG insisted that a merger would “strengthen and further develop” provision to “better meet the needs of local communities in central south London”.

NCG’s group structure is organised so that each college has “significant autonomy”, a spokesperson for both said.

“The LSC college board will retain local accountability for key areas of operation, including the overall quality of provision, student experience, curriculum development and engagement with local stakeholders, while NCG provides the expertise and balance sheet strength to allow the local principalship to focus wholly on improving quality of education for their local communities,” she said.

News of the planned merger between the London college, which is led by former Newcastle College principal Carole Kitching, and NCG first emerged in March 2016 – although talks began in autumn 2015.

The current consultation runs until April 21, with the merger expected to go ahead in August.

According to the consultation document, the proposal would be “extremely beneficial to both organisations”.

Lewisham Southwark College would be able to “fulfil the next stage of its strategic objectives, while retaining its successful local identity” through the merger, it said.

Meanwhile, NCG would be able to “use LSC’s London-specific expertise and specialisms to benefit the wider group”.

The report from the central London area review, published in February, showed that Lewisham Southwark College had also mooted a merger with nearby Lambeth College – although the NCG proposal was LSC’s “preferred option”.

According the report, the NCG merger would allow LSC “to accelerate their plans to grow their delivery of apprenticeships for London employers, by leveraging the expertise and resources across the group”.

But a partnership with Lambeth “would maintain the college’s current specialisms”, which included “a focus to meet the needs of adults with low basic skills or an ESOL need”.

“This is recognised by both [Lambeth and LSC] as being a key part of meeting the needs of the communities they serve,” it said.

NCG, which was rated ‘good’ in its most recent Ofsted inspection report published in September, counts three FE colleges, one sixth form college and two independent training providers as its members.

As reported by FE Week in February, Carlisle College is due to become the fifth college member of NCG in April, after it rejected a proposal from the Cumbria area review to pair up with nearby Lakes College.