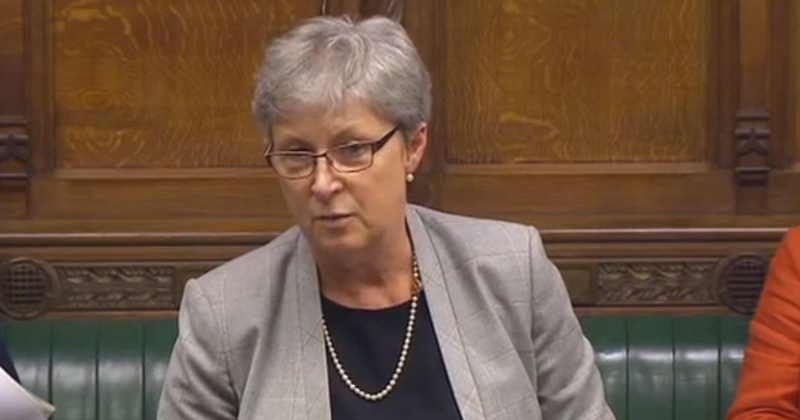 Fierce criticism has flooded in from MPs concerned at the large number of colleges that have missed out on the new register of apprenticeship training providers.

The list of providers that will be eligible to deliver apprenticeships from May was published on March 14 by the Skills Funding Agency – however, a large number of major providers of apprenticeships somehow missed out, including at least 19 colleges with a combined current allocation of £44 million.

Britain’s second city was left without any colleges able to deliver apprenticeships from May at all, as all four Birmingham colleges failed to get on the register.

The shadow skills minister Gordon Marsden wrote to his ministerial counterpart Robert Halfon on Wednesday demanding answers about the process, which he said left providers with “excellent track records of delivering apprenticeships” off the list. “A number of decisions on exclusions and indeed inclusions have aroused great concern,” he said, adding that the colleges that missed out had been “left without the ability to deliver new apprenticeships from May with very few answers as to why”.

This situation “raises key questions which need urgent answers to restore confidence” in the register and the application process, he said. He demanded to know the number of people at the SFA who had been involved in compiling the register, and the process for reconsidering applications by providers that had been turned down.

Speaking exclusively to FE Week, Mr Marsden said he understood many of the colleges had been “knocked back because of technical errors” in the applications. “All of this points to a very rushed and inadequately policed production of the register,” he insisted.

Last week, Keith Smith, the director of funding and programmes at the SFA, wrote on behalf of Mr Halfon to all the MPs with colleges in their constituency that had applied unsuccessfully to get on the register.

His letter, which was sent by email the day after the colleges learned their fate, is likely to raise eyebrows given the subsequent outcry over the register.

The absence of the four Birmingham colleges prompted two of the city’s MPs – Gisela Stuart (pictured above) and Jack Dromey – to raise questions in parliament during education questions on Monday. Ms Stuart, the MP for Birmingham Edgbaston, said their absence from the register was “destroying technical education for 16-year-olds in the West Midlands”. And Mr Dromey, the MP for Birmingham Erdington, asked the minister to meet with the 10 MPs representing Britain’s second city to discuss the issue. Mr Dromey told FE Week that the decision to exclude the colleges “on the basis of the answer to one question is inexplicable”.

Meanwhile, Richard Burden, the MP for Birmingham Northfield, said the omission was “shocking and out of order” – but added that it “can be nothing other than a mistake”. Sion Simon, the Labour candidate for mayor of the West Midlands, has launched a campaign to overturn the decision, after just three of the county’s 16 colleges made it onto the register.

“This decision will all but end technical education for young people in the West Midlands as we know it,” he said.

And Wakefield MP Mary Creagh has tabled an early-day motion calling on ministers to reconsider the application process, after Wakefield College failed to get on the register despite having an apprenticeship allocation of £2 million and a ‘good’ Ofsted rating.

“It’s clear that the government’s attempt to improve quality of providers has been a complete shambles,” she said. Meanwhile, Mark Dawe, AELP’s chief executive, insisted that a lot of “good quality” independent providers had also been left off the register.

“Why doesn’t the government trust its own regulator and inspectorate to determine what good quality is?” he asked. Mr Dawe said that providers had been told what sections they had failed on, but not the reasons why they had failed – which meant some were “at a bit of a loss to see what they have to change to get on”.

A Department for Education spokesperson said: “All those that applied to be on the register of training providers were given a clear set of criteria in order to receive funds for apprenticeship training, ensuring they are high quality and capable of delivering the training that young people deserve.

“We have also now reopened the register to give new organisations, and those who were not successful the first time, the chance to reapply.

“By regularly giving new providers a chance to get on the register, we are supporting diversity, quality and employer choice.”