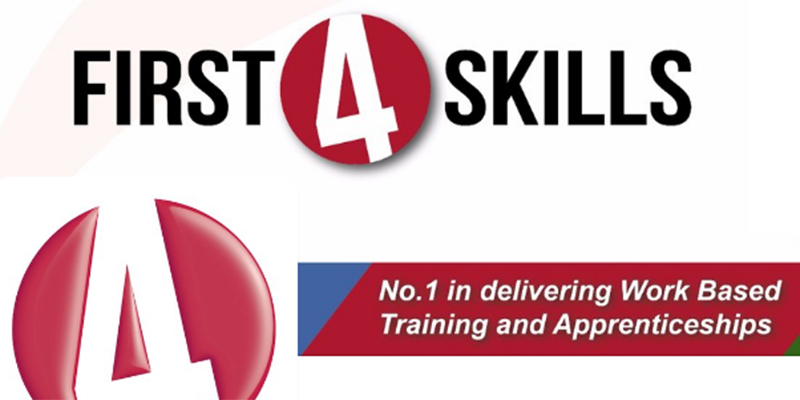 The damning Ofsted report that caused the downfall of huge apprenticeship training provider First4Skills has now been published.

The Liverpool-based provider went bust earlier this month, affecting around 200 staff and around 6,500 learners, after the Skills Funding Agency pulled its contract.

That action was prompted by a grade four rating from the education watchdog, following an inspection carried out from February 7 to 10 – the findings of which have now been made public.

As typically happens with private training providers that receive an inadequate-overall Ofsted verdict, this prompted the Skills Funding Agency to terminate its contract.

The Ofsted report slams First4Skills, which was 60 per cent owned by troubled City of Liverpool College, as inadequate across the board with no strengths.

Inspectors blasted leaders at the provider for failing to “tackle the significant weaknesses identified at the previous inspection”, with the result that “outcomes for learners and the quality of teaching, learning and assessment have declined further and are now inadequate”.

“Strategic priorities focus disproportionately on maximising the company’s income at the expense of providing high standards of education and training for learners,” it said.

Trainers’ targets “focus on recruiting more learners and increasing their caseload, and not on the aspects of training and assessment that they need to improve,” it continued.

Managers were also criticised for not ensuring “that the principles and requirements of an apprenticeship” were met, and for “failing to implement appropriate arrangements to monitor accurately the progress that learners make”.

First4Skills’ monitoring of its 14 subcontractors was found to be “poor”, and focused on “the processes that they have in place rather than the quality of training”.

Safeguarding at the provider was deemed “not effective”, with managers slammed for taking “insufficient action to support learners about whom they have serious safety concerns”.

The quality of teaching, learning and assessment at both First4Skills and its subcontractors was found to be “poor”.

The report said: “Trainers place too much focus on assessing skills that learners already possess as opposed to developing new ones.”

“Inadequate teaching, learning and assessment” meant that “too many learners” failed to make the “expected progress” on their qualifications, inspectors found.

Furthermore, feedback given by trainers was found to be “overly positive and inaccurate” with the result that “too many learners” felt they were making good progress when they weren’t.

As previously reported by FE Week, staff at First4Skills were told on March 3 that the company had gone into administration.

It held an annual £15 million apprenticeship allocation, according to the most recent SFA figures.

First4Skills was jointly owned by City of Liverpool College and the Sysco Group.

When asked at the time whether the Skills Funding Agency were aware of the situation, a DfE spokesperson said: “We have exercised our right to terminate First4Skills Limited’s contract.

“We are working to ensure learners’ programmes are not disrupted and that where required alternative training provision is identified and transfer arrangements made.

“We will work with employers through the National Apprenticeship Service to ensure they are fully involved in the transfer process.”

Unison came forward a week later to say that the company might have acted unlawfully by hiding the degree of problems it was experiencing from its staff.

“The closure of First4Skills will cause uncertainty for staff and apprentices as jobs are lost and learners are moved to new training providers,” said Jon Richards, the union’s head of education.

“It’s now clear there will be redundancies. Unison believes redundancy laws may have been breached because the company failed to share the extent of the company’s woes with the workforce.”

The college was placed into administered status by the apprenticeships and skills minister, Robert Halfon, in October after it became the first college to be re-referred to the FE commissioner due to “severe financial problems”.

FE Week asked the college to comment on First4Skills’ Ofsted report, but it was unable to do  so ahead of publication.