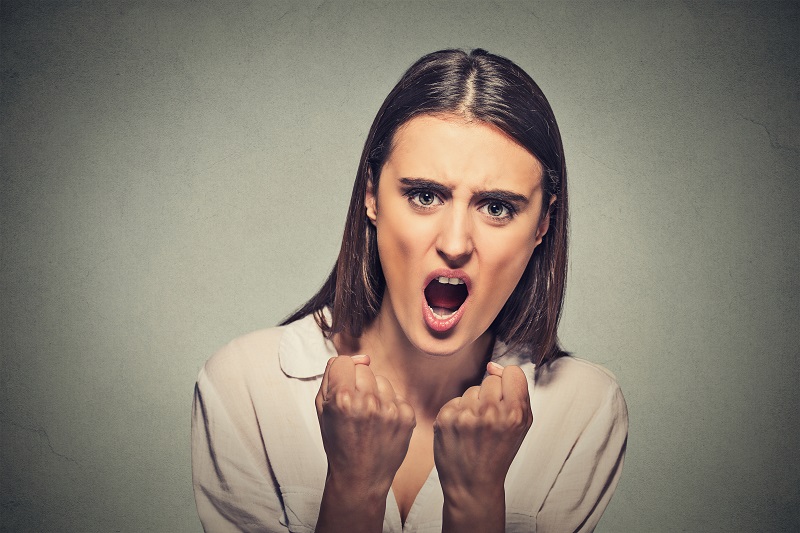 Yet another training provider has gone bust, leaving dozens more blameless learners left with plenty of loans debt but no qualifications to show for it.

It closed soon after it received an ‘inadequate’ rating in an Ofsted report earlier in the month, with administrators called in.

The SFA terminated its funding after Ofsted’s report came out, which is standard practice when independent training providers are hit with the lowest rating, a grade four.

Of FTD’s £1.5 million SFA contract, £136,500 had been allocated for the delivery of advance learner loans.

The SFA confirmed this week that 39 learners had outstanding loans to pay for training from FTD which they would not now receive.

A spokesperson told FE Week: “We terminated our loans agreement with Focus Training & Development Ltd in November 2016 with immediate effect.

“Our priority is to support the learners affected to complete their learning with minimal disruption, working closely with the Student Loans Company.”

FE Week has recently reported on a spate of provider collapses, leaving hundreds of learners who took out loans to pay for training with heavy debts and no qualifications. Through our new campaign, #SaveOurAdultEducation, we are calling for these debts to be written off.

FE Week spoke with John Birkinshaw, the lead liquidator working on the case, who passed on our request for comment to FTD’s director Kuldip Brooks, but we received no response from her despite repeated attempts.

Focus Training & Development Ltd used Aspire Education Consultants UK Ltd, which trades under the name Aspire College, as a subcontractor to deliver its advance learner loans provision, according to Ofsted’s report in November.

The programmes on offer included level three qualifications in business and management, health and social care, travel and tourism, and information and communication technology.

Ofsted’s damning report concluded that learners “make slow progress” and that no-one who had reached their planned completion date had achieved their qualification.

“Although a minority of learners, particularly those who have not participated in learning for a considerable time, improve their confidence initially, they do not achieve the vocational knowledge and employability skills necessary to enable them to advance their career aspirations,” it said.

FE Week approached Aspire, but the provider, based in London, would not comment.

FTD is the third provider to go bust that FE Week has reported on this year.

The first of these was London-based John Frank Training, which folded in January leaving hundreds of learners owing up to £8,000 each.

And last month we revealed that another 100 learners had been left in the same situation after Hampshire-based Edudo Ltd went bust.

The SFA has so far refused to write off the debts of those affected, but FE Week now understands the government is considering secondary legislation that might protect learners from situations like this in the future.