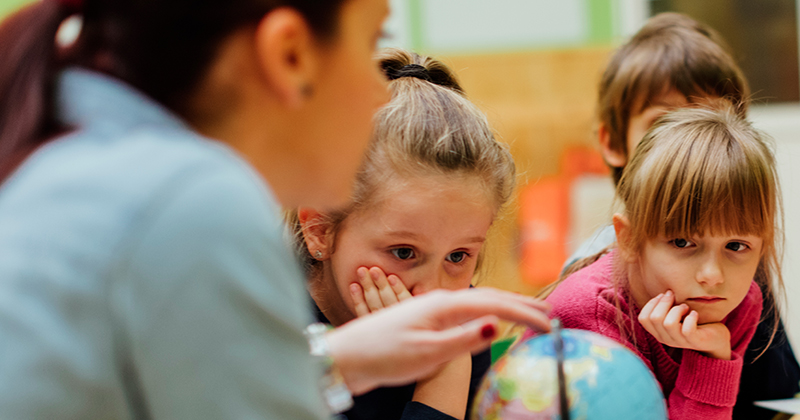 The government has shut down the trailblazer group for early years educator apprenticeships, in a move described by sector insiders as “very disappointing”.

The employer-led Early Years Apprenticeship trailblazer group was disbanded by the Department for Education last week, due to what a spokesperson described as “slow progress” in developing its apprenticeship standard. FE Week understands it is the first of its kind to be shut down by the DfE.

“Given the very slow progress of this particular trailblazer, the decision has been taken to terminate its work on this apprenticeship standard,” they said.

“We remain committed to employers developing apprenticeship standards for use in the early years sector.”

The early years sector has been stuck in limbo for a while now, as it waits for the government to respond to a consultation on the literacy and numeracy qualification requirements to enter level three courses, which was launched at the start of November.

Sector representatives want the current requirements – at least a C in both GCSE maths and English – to be extended to allow functional skills qualifications to count as a valid alternative, as they are in all other apprenticeships.

Caroline Dinenage, the secretary of state for women, equalities and early years, is understood to have pushed the schools minister Nick Gibb to accept the case for a change in policy, but the decision, which was originally expected before Christmas, has been delayed by Number 10.

Julie Hyde, associate director of CACHE, a sector specialist in health, care and education, said: “It is extremely disappointing that the Early Years Apprenticeship trailblazer group has been asked to stand down, especially at this point in time.”

However, she pointed to “the strength of support from the sector”, and said that a decision from the government to add functional skills as an alternative was still “anticipated” and would “enable the current proposed apprenticeship standard to be accepted”.

She continued: “The group has worked hard to develop the apprenticeship standard employers require and that reflects the needs of the early years workforce.”

Stella Ziolkowski, director of quality and workforce development at the National Day Nurseries Association, concurred, saying that it was “very disappointing” to lose the “knowledge and expertise” of the trailblazer group, which was one of the first to be set up in March 2014.

“We feel very let down,” she confirmed, adding that the early years sector has relied on apprentices because of its struggles with high turnover resulting from low pay.

We feel very let down

She said: “Early years employers have clearly told us that GCSE requirements should not be the only standard used to progress to level three. This simply is not working.

“It’s clear the GCSE policy has had a massively negative impact on recruitment and retention within nurseries.”

FE Week has repeatedly asked the DfE when a response to the consultation would finally be published.

“Our public consultation on the GCSE requirement for level three early years educator roles received over 4,000 responses,” a spokesperson said.

“We will respond to this, and publish our workforce strategy, shortly.”