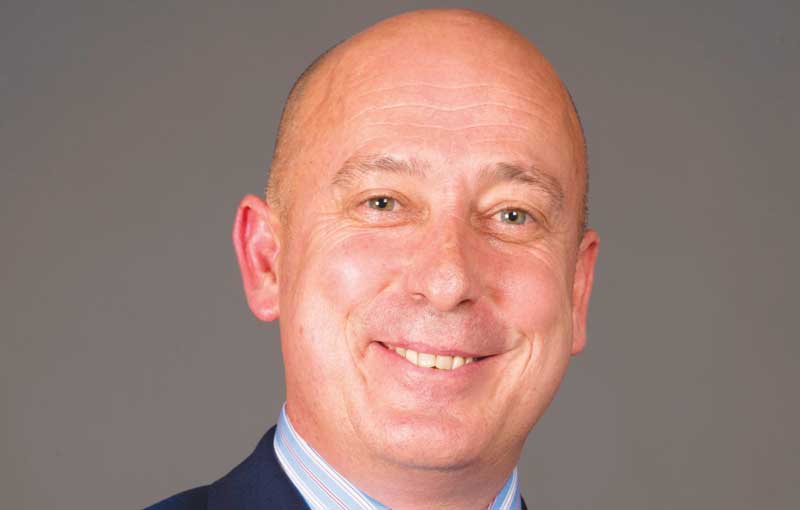 A former principal spent more than £60,000 on worldwide recruitment trips but it’s unclear if he managed to persuade a single overseas student to join his London college, it has been revealed.

Kensington and Chelsea College spent tens of thousands of pounds on jetting Mark Brickley (pictured above), who unexpectedly resigned last November, on eight overseas trips between September 2014 and October 2016.

The information emerged from a Freedom of Information request lodged by the Grenfell Action Group, a local campaign group, requesting information on the college’s overseas spending.

The enquiry also revealed that on two of these visits, Mr Brickley had been accompanied by an unnamed college member of staff at a cost of £2,957.

The trips, which cost a total of £64,403, were to allow him to “attend conferences, student recruitment fairs and exhibitions, to meet with recruitment agencies and agents, and to promote and market the college in overseas markets”, according to the college’s FOI response.

And in return for the hefty bill, just nine international students have applied to join the college “either online, via staff or by word of mouth”.

Edward Daffarn, from Grenfell Action Group, told FE Week: “Nearly £70,000 is an outrageous amount of money for the college to waste on trips that have provided such little in return.”

Ruth Levin, national officer for FE at public services union Unison, added she was “concerned” to learn that Mr Brickley spent such a high amount on overseas visits “which didn’t seem to reap any significant benefit for the college”.

“It is, as ever, vital that money is invested where it is most needed to improve the college for staff and students,” she said.

The FOI response from Kensington and Chelsea College also said that “in line with many FE colleges”, the corporation agreed an overseas strategy to recruit international students “as a way of enhancing turnover with student funding having dropped significantly due to changes in government funding for both adults and young people”.

FE Week approached the college and asked if this was considered a good return on its travel costs.

We also asked whether any overseas students had yet officially joined the college.

All it would say in response was: “There has been an FOI request into the previous principal’s overseas business activities. The clerk to the corporation has provided a response to the questions without breaching either the Data Protection Act or commercial confidentiality. We are therefore not going to comment further.”

His shock departure was for “personal reasons”, a college spokesperson said at the time.

The college has around 3,350 learners and received a ‘requires improvement’ rating, including a grade three for effectiveness of leadership and management, following its most recent Ofsted inspection in June 2015, having received the same grade at two previous inspections in 2013 and 2012.

The issue of whether colleges should concentrate more on international opportunities as their funding from the Skills Funding Agency diminishes has raged on for years.

The former Ofsted chief inspector Sir Michael Wilshaw warned of the dangers of foreign recruitment in FE way back in 2012.

His remarks came in an introductory speech to Association of Colleges delegates at a London conference, where he said the focus should be on “Deptford not Delhi”.