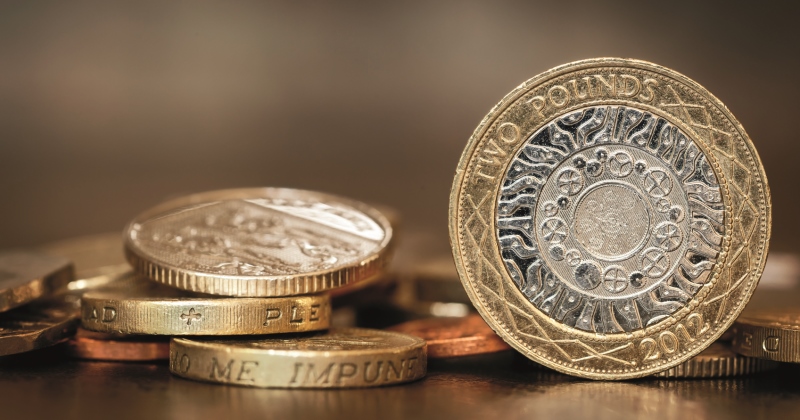 A college group has defended itself after it appeared in the government’s largest ever list of national minimum and living wage offenders.

Lincoln College Corporate Support Solutions Ltd, a wholly owned subsidiary of the larger group, “failed to pay £526.51 to one worker”, according to the list unveiled by the Department for Business, Energy and Industrial Strategy today (February 15).

In total the list named 360 businesses, with employers in the hairdressing, hospitality and retail sectors the most prolific offenders.

Lincoln was the only college group identified in the list, through its connections with LCCSS.

But its head of communications, James Newall, told FE Week that this was down to “an isolated error that occurred, with one out of a total of around 400 corporate support solutions staff”.

He said: “The error occurred when the employee left the college and received a salary deduction, in relation to a course they had completed.

“The deduction technically took them below the minimum wage for that month. Once identified this was immediately rectified.”

Mr Newall added: “The employee was paid the money to ensure our technical compliance and then returned it to us to cover the cost of the course.

He stressed that LCCSS pays the Living Wage Foundation Living Wage, “which at £8.45 per hour, is substantially higher than the National Living Wage currently set at £7.20 per hour”.

The Living Wage Foundation is a campaigning organisation set up in 2011 to persuade employers to pay a ‘Living Wage’ – an independently-calculated recommended minimum wage to cover workers’ basic needs.

The company’s latest full accounts, made up to July 31, 2016, showed Lincoln College Commercial Holding Limited as the “immediate parent company which owns 100 per cent of the issued share capital”.

Excuses for underpaying workers including using tips to top-up pay, docking workers’ wages to pay for their Christmas party, and making staff pay for their own uniforms out of their salary.

As well as recovering arrears for some of the UK’s lowest paid workers, HMRC also issued penalties worth around £800,000.

Business minister Margot James said: “Every worker in the UK is entitled to at least the national minimum or living wage and this government will ensure they get it.

“That is why we have named and shamed more than 350 employers who failed to pay the legal minimum, sending the clear message to employers that minimum wage abuses will not go unpunished.”

Chancellor Philip Hammond announced in November that the national minimum wage for apprentices would rise from £3.40 per hour to £3.50 – a bigger increase than rates for most other groups – following the autumn statement.

It amounted to a 10p increase in the minimum wage for apprentices, and was higher than most other minimum wage rate increases.