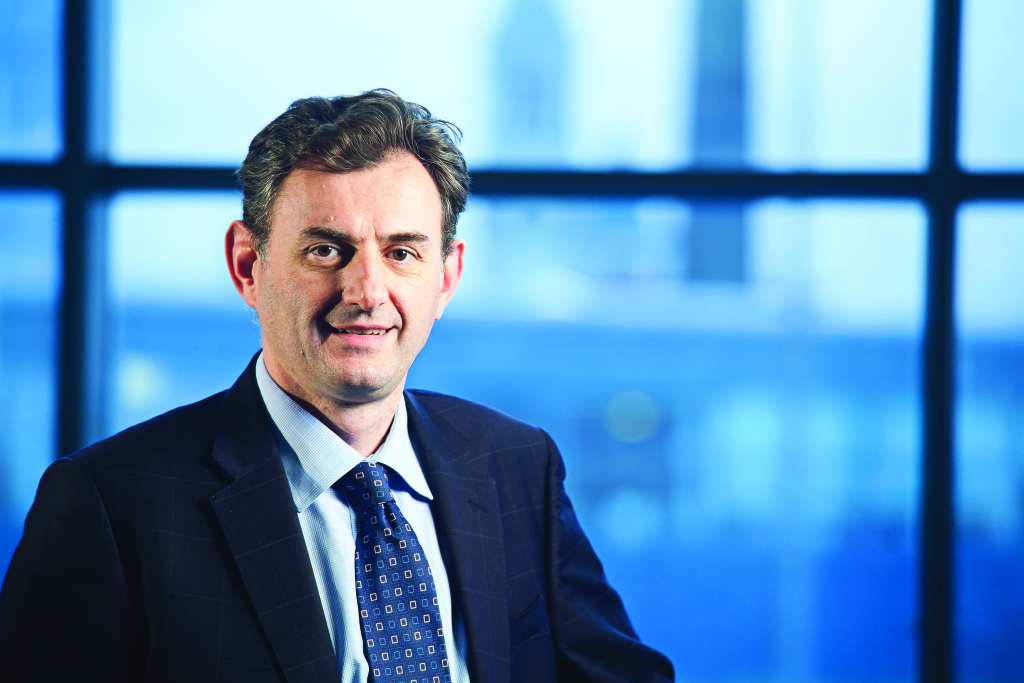 Hull College Group has repeatedly refused to publicly back its chief executive, after he was urged to resign following a damning FE Commissioner report that exposed a £10 million deficit over four years.

Commissioner Richard Atkins’ team was sent in to carry out an emergency assessment, after the Skills Funding Agency issued it with a notice of concern last November.

The resulting report, published four days ago, warned that the senior leadership team had not succeeded in addressing a steady decline in financial performance, recognising a “cumulative deficit of around £10 million over the past four years” with its operating performance.

It added that “a further deficit in excess of £1m is forecast for the current year.”

The University and College Union subsequently called on the college group’s chief executive officer Gary Warke (pictured) to stand down, with a UCU spokesperson claiming yesterday: “At an extraordinary staff meetings held at the college today, the chair of governers Pat Tomlinson was vague about CEO Gary Warke’s position.”

FE Week contacted the college yesterday evening, inviting them to respond to the “vague” claim, and say if Mr Warke will be staying or going.

Their official response this morning only stated: “The corporation and leadership team is currently working with the FE commissioner to review the recommendations set out in the report and to put in place a comprehensive and effective action plan to secure the necessary improvement.

“We are unable to make any further comment at this time, as we contribute to the assessment of the final financial recovery plan.”

FE Week went back to them twice this morning, asking if they could be more specific and would back Mr Warke going forward.

A spokesperson only said: “We are unable to make any further comment at this time, until we complete the assessment of the final recovery plan.”

UCU regional official, Julie Kelley, said yesterday: “Following the recent damning report from the FE commissioner, we feel the time has come for Mr Warke to stand down, enabling a new management team to start the process of recovery.

“We hope that Mr Warke will not be rewarded with a generous severance package should he leave.”

The SFA issued Hull with a notice of concern on November 11 last year, triggering the visit from Mr Atkins’ team.

The subsequent report explained that the notice was issued because the college had been rated ‘inadequate’ by the SFA for financial health (based on its 2016 to 2018 financial plan) and had also requested exceptional financial support.

It revealed that “the college intends to put in place a different management structure in early 2017”, including a newly appointed “‘turnaround director’ to help to deliver financial recovery”.

It added: “Although the senior leadership team has a range of skills and experience, it has not succeeded in addressing key issues facing the college, including steady decline in financial performance and loss of market share.

“There is concern at all levels of the organisation that the college lacks strategic vision and strong, resolute leadership and that this is frustrating and demotivating for staff.”

Mr Atkins’ report made a number of recommendations, including instructions for the corporation to “respond accordingly in relation to leadership and governance”.

It also advised the college, which was unavailable to comment ahead of publication, to carry out a formal review of governance processes “to ensure the corporation fully understands its duties and responsibilities and is able to establish clear processes to discharge them, including holding the college’s leadership to account”.

FE Week previously reported, in May last year, that Mr Warke had been accused of trying to bully a member of the shadow cabinet for supporting a staff strike action.

Karl Turner, who is the MP for Kingston upon Hull, joined “angry and demoralised” Hull College workers on the picket that week in a row over pay and a controversial new lesson observation system.

He subsequently called for an investigation into Mr Warke, after he was allegedly sent a “threatening and derogatory” letter. Mr Warke declined to comment any further on the matter.