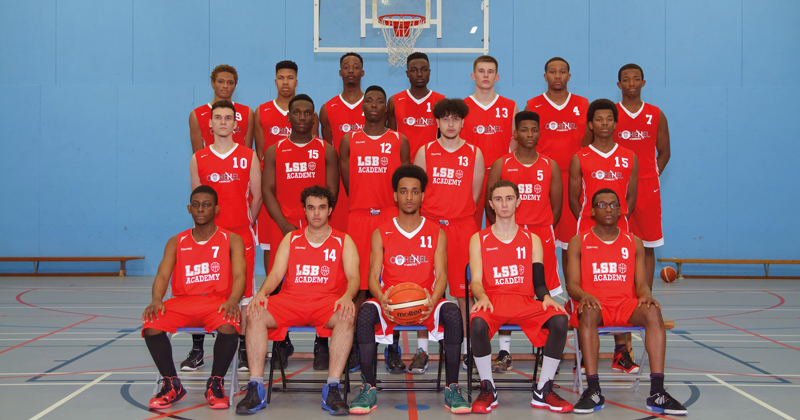 The College of Haringey, Enfield and North East London will become the first college in London to offer a course in basketball.

The London-based college will launch its BTEC level three diploma in basketball from September this year, developing it in partnership with the London School of Basketball.

The new course will offer a basketball curriculum aimed at those interested in the sport both practically and theoretically, with topics including sport-specific coaching, physical education theory, sports psychology and physical application.

CONEL already runs a basketball academy from its sports centre in Enfield with the LSB, and there are plans to integrate aspects of this with the new course.

In order to raise the profile of the academy – which recently appointed former Team GB coach Jay Williams as head coach – the college has launched a tournament for year 10 and 11 pupils at schools across Enfield, hoping to scout new players for the start of the next academic year.

Nhamo Shire, director of the London School of Basketball, said: “The performance of the academy so far this year has been remarkable. All the players have improved dramatically in a very short space of time.”