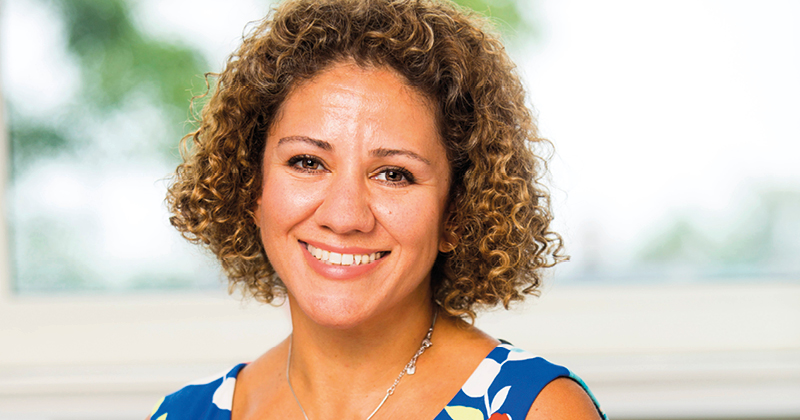 A college hit with an ‘inadequate’ Ofsted rating won’t appeal against the resulting ban from running apprenticeships, but says it will continue recruiting learners right up to the last minute.

The Skills Funding Agency started allowing bodies to apply to join the new register of apprenticeship training providers last October, but those with the lowest Ofsted rating for apprenticeships were banned from applying.

This means that Epping Forest College, which was rated ‘inadequate’ across the board, including for its apprenticeships, in a report published on January 6, will be unable to run them from May.

But unlike Bolton College, which appealed last autumn after receiving its own ‘inadequate’ rating for apprenticeships, EFC won’t be appealing.

The college’s recently appointed principal Saboohi Famili told FE Week: “We are not going to appeal. We are going to do whatever we can to address the inadequacies with apprenticeships identified, and aim to start running them again after we are next inspected – and the grade will hopefully improve.”

Asked if the college planned to keep on recruiting new apprentices until the cut-off date on May 1, she confirmed: “We will not take on any after May, but if there are any before we will take them on, yes.”

A spokesperson said the college, which was allocated £717,000 for apprenticeships for 2016/17 in September, said its existing apprentices would not be “adversely affected by the Ofsted inspection and their programmes continue as normal”.

Mark Dawe, the boss of the Association of Employment and Learning providers, did not like the college’s plan, and said it should be prevented from recruiting apprentices for the time being.

“The normal practice for independent training providers is to stop recruitment of new apprentices immediately after a grade four. Surely this shouldn’t be allowed to happen now for a college?” he said.

The Skills Funding Agency declined to comment, other than to say it “will continue to support existing learners under their college funding agreements”.

FE Week previously reported that Bolton had been in a similar situation to Epping Forest, after it was given a grade three ‘requires improvement’ overall rating by Ofsted in March 2015, but a grade four for apprenticeships.

Its principal Marie Gilluley wrote to the SFA, asking for the rules to be relaxed in its case.

She warned that “the use of the Ofsted grade alone, rather than more recent available data as an indicator of quality”, would have “serious consequences”, preventing Bolton from running apprenticeships.

When asked this week if the college, allocated just under £2 million for apprenticeships for 2016/17, had any update on the appeal, a spokesperson told FE Week: “At this point, there has been no formal feedback from the SFA.”

However, he added: “The college is looking forward to being inspected in the near future. In March 2015, we were graded three by Ofsted and informed that a reinspection would take place within 18 to 24 months.”

Its rules state that providers are ineligible if they were rated inadequate for apprenticeships within the last three years.

They can still apply if they were ranked ‘inadequate’ overall, just as long as they received a grade three or above for apprenticeships prevision.