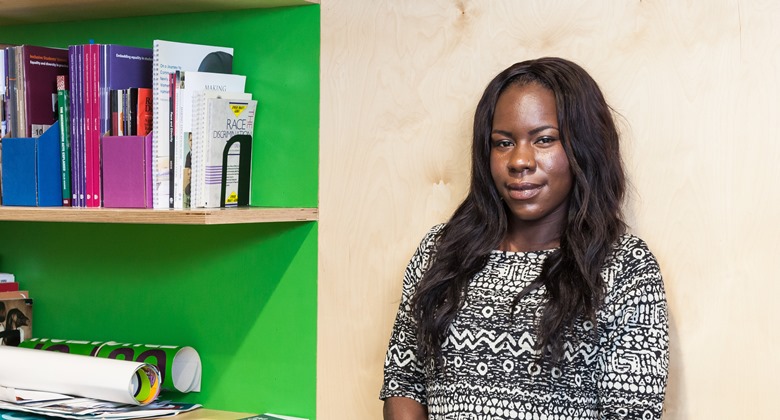 The Prime Minister’s pledge to roll out mental health first aid training to education staff working with young people will not cover the FE sector. spoke out yesterday about a “burning injustice of mental health and inadequate treatment” at the Charity Commission annual meeting at the Royal Society in London yesterday (January 9), but she only referred to the changes applying to the school system.

She said: “We will introduce a package of measures to transform the way we respond to mental illness in young people starting in our schools.

But when FE Week asked if the same training would also be offered to staff in our sector, a spokesperson for Number 10 replied that “there are no set FE plans at this point”.

Responding to this, Shakira Martin, NUS vice president for FE, said she was disappointed to see the government focused too closely on the school system again.

She said: “It is disappointing that the same training is not being rolled out across FE providers too.

“A young person’s mental health problems do not stop as soon as they leave the school gates.

“Yet far too often the Department for Education’s focus is solely on young people in schools, despite the fact that there is an urgent need to look at the mental wellbeing of young people in colleges too.”

She added: “There is a strong need for coordinated mental health provision between local health authorities and institutions at every stage of a young person’s education.

“If the government is serious about tackling the mental health crisis among young people it cannot afford to overlook this.”

The decision to neglect FE comes after Ian Ashman, president of the Association of Colleges (pictured right), announced in November that he would be dedicating his term of office to tackling what he described as a “massive increase” in the mental health support needs of college students.

In an expert piece for FE Week he said: “On more than one occasion a student has told me that the mental health support provided by the college has literally been the difference between life and death.

“This is surely a good enough reason to make this a priority for all of us.”

There was some suggestion in Mrs May’s speech that challenges around mental health in FE might be looked at in the future, though no time frame was given.

And the PM also cited “a major thematic review” led by the Care Quality Commission and Ofsted, which will cover “services for children and teenagers across the country to find out what is working, and what is not”.

The Number 10 spokesperson told FE Week: “The government will be reviewing children and young people’s mental health in the green paper – and this will cover ages 0-25”.

Alongside these changes, in December it was announced that MPs from both the education and health committees would look at how a broad range of education providers, including colleges, could help to prevent or minimise mental health problems among young people.

Neil Carmichael MP, chair of the education committee (pictured above left), said at the time that the “undoubted increase” in young people suffering from mental health issues was “extremely alarming,” adding that colleges have a “key part” to play in tackling the problem.