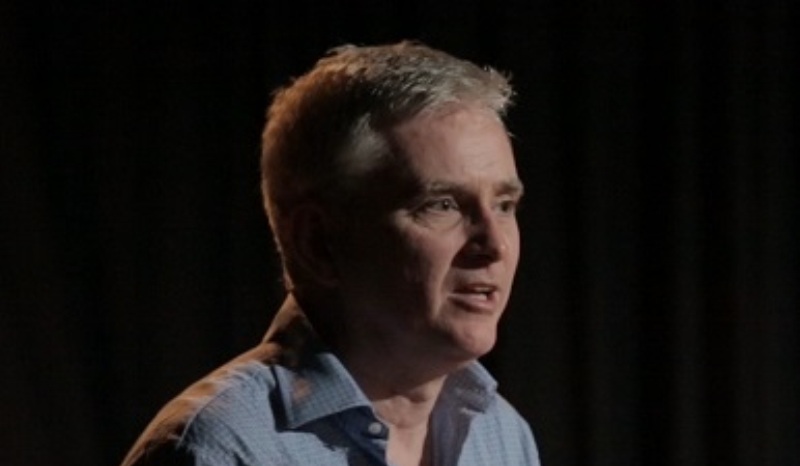 The work of the chief executive officer of adult learning provider City Lit has been recognised in this year’s Queen’s New Year’s Honours list, alongside 11 other figures from the FE sector.

Mark Malcomson (pictured above), who has led London-based college City Lit since May 2011 in the role of CEO and principal, gained a CBE in the 2016 honours list.

Before joining City Lit, he was a director at the London Business School for four years, and president of the NY Institute of Finance for six years.

City Lit offers evening, daytime and weekend courses for adults in a range of subjects, which are delivered both full and part time, and vary from one-off sessions to year-long programmes.

Based in Covent Garden, it was rated ‘outstanding’ in its most recent Ofsted inspection in June 2011.

Mr Malcomson said he was “absolutely delighted” and “completely surprised” to receive the CBE.

He told FE Week: “Although there is the personal aspect to it, it is the recognition for adult education and City Lit that I’m really pleased about.

“It’s its the college as a whole and the colleagues I work with that I feel most honoured about.

There are over 1,000 staff and most of them are part time, they’re tutors in expert areas and we put on 5000 courses a year – it’s a massive logistical operation.”

He added: “Adult education is often overlooked and it’s great to see it properly recognised.

It’s going to be more important as time moves on and people are expected to work 50 or 60 years – the idea that you’re done in your 20s is just not tenable, you should never be done with education.”

Other FE winners who had their work celebrated this year included an OBE for Michael Robbins, principal of Bridgwater and Taunton College, which received an Ofsted ‘outstanding’ grade after its latest inspection in November 2006.

FE Week readers might be familiar with this inspection, as it hit our headlines in November when the college became one of two in England that has now gone ten years without a visit from Ofsted, alongside Hills Road Sixth Form College in Cambridgeshire.

Although Mr Robbins only took over the headship of Bridgwater and Taunton in 2012, he had previously served as the college’s vice principal for over 15 years.

Another principal who achieved an award was Steve Frampton, who heads Portsmouth Sixth Form College, which was rated ‘good’ by Ofsted in 2013. Mr Frampton was recognised with an MBE for services to education.

Dr Sue Pember, former top skills civil servant who is now director of policy at membership organisation for adult education providers Holex, which City Lit is a member of, gave her congratulations to those receiving awards.

She said: We at HOLEX are delighted to hear that Mark Malcomson has been awarded a CBE in recognition for his leadership of City Lit and also Regina Kibel a MBE for her role in the governance of Westminster Adult Education Service.

“These are well-deserved honours and it is marvellous that adult education is being acknowledged in this way.”