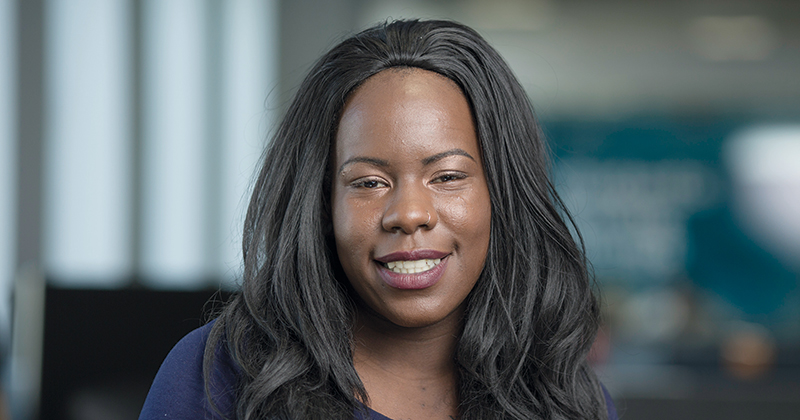 The government has finally committed to establishing an apprentice panel for the Institute for Apprenticeships, in a move hailed by the National Union of Students as a victory for learners.

The panel was announced by apprenticeships and skills minister Robert Halfon during the sixth sitting of the public bill committee for the Technical and Further Education Bill.

“I am pleased to announce that we expect the Institute to invite apprentices to establish an apprentice panel, which would report directly to the board,” he said.

“The panel would be made up of apprentices from different occupations and experiences. The panel would decide for itself which issues to focus on, and it will challenge and make recommendations to the board.”

However, the minister told the committee hearing on November 29 that he could not “go so far as to say there should definitely be apprentices on the board” of the Institute.

His announcement has broadly been welcomed by the FE sector – but some people still believe direct apprentice representation on the Institute’s board would be the ideal situation.

Shakira Martin (pictured), the NUS vice-president for FE, welcomed the move and praised “the minister’s acknowledgement that the board needs to listen to apprentices”.

She said: “This is a victory for the apprentices and learners who called for better representation in the IfA, and I look forward to working with the minister constructively to make this a reality.”

However, she pointed out that she wants Mr Halfon to “be clear about how he’ll make sure the board take the views of the panel seriously”.

“If the government truly wants apprentices to be listened to, the panel should be part of the bill,” she said.

“We still believe that, ultimately, the only way to be serious about learner voice and apprentice representation is to give them two full seats on the board itself.”

Shane Chowen, the head of policy at the Learning and Work Institute, said the new apprentice panel would be “a useful addition to learner and apprentice representation throughout the Institute’s structures”.

However, he voiced similar concerns to Ms Martin about board representation, saying: “I stand by my comments at the bill committee, where I said that meaningful involvement of learners and apprentices will add tremendous value to the improvement of apprenticeships and technical education.

“This means involvement at every level – including the 15 route committees and the Institute’s board.”

He continued: “Learners and apprentices have an important perspective and contribution to make; they are the ones experiencing work and learning, applying for jobs and experiencing the outcomes.”

Mr Halfon said that apprentices won’t be put on the board “in part… because board members need to have experience and they carry a great deal of governance responsibility” he also argued that “they come under press scrutiny, which is not easy”.

Speaking to FE Week after the meeting, the shadow skills minister Gordon Marsden said Mr Halfon’s decision to appoint an apprentice panel was “a reasonable response” which justified Labour’s recent push for greater representation of the views of apprentices in the work of the IfA.

Mr Halfon confirmed during the hearing that the IfA would ensure the first panel “is in place before the institute goes live in April 2017”.