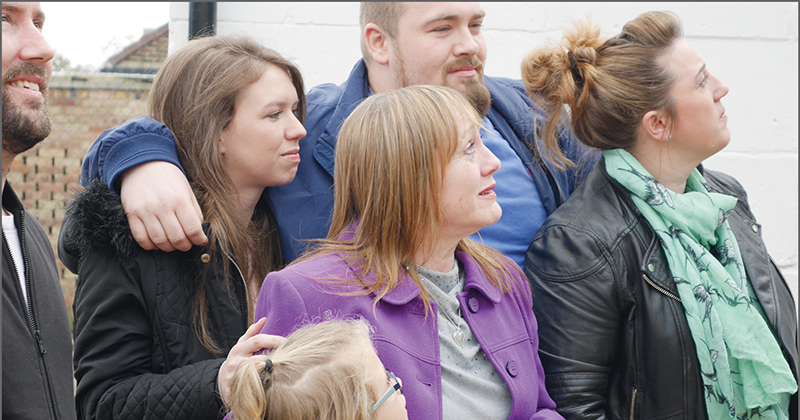 A college’s new construction centre has been named in memory of a teacher who recently lost his battle with cancer.

The Kevin Diett Construction Centre at Sussex Downs College in Eastbourne has been named after the former course leader in brickwork, Kevin Diett, who passed away from the disease earlier this year.

The centre was officially opened by Kevin’s wife Veronica and attended by his two sons, daughter and grandchildren, along with staff and students at the college.

Nigel Edwards, the college’s new course leader in brickwork, said: “Naming this building after Kevin was a must-do for us. One student I spoke to earlier said they never saw him without a smile on his face. The students here today are here because of Kevin.”

Veronica added: “Kevin would be so humbled by this. He loved working here, loved his students and enjoyed coming to work every day. I hope the college has continuing success in brickwork, bringing in students who come to learn and be prepared for the workplace.”

A commemorative brick is displayed at the entrance of the new centre as a tribute to the well loved course leader.

Featured picture: The Diett family at the opening of the centre