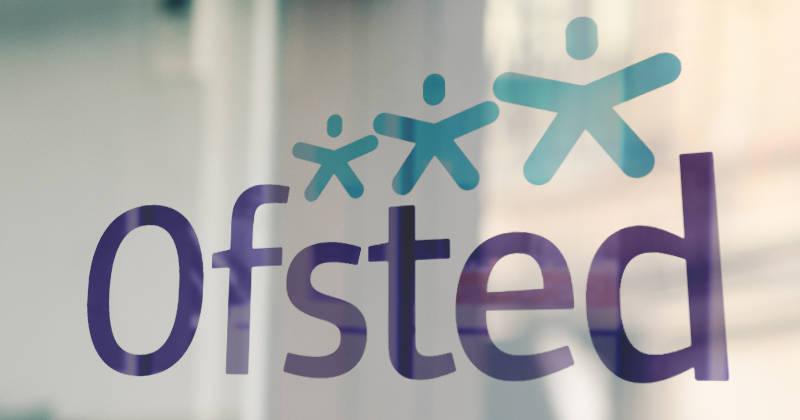 Two colleges in England have now gone more than 10 years without a full inspection – setting a new record Ofsted won’t be proud of.

Bridgwater and Taunton College in Somerset had its most recent full inspection on November 17, 2006.

It’s a similar story for Hills Road Sixth Form College, in Cambridgeshire, which was last properly visited by the education watchdog that same month.

Both were graded ‘outstanding’ at the time, but significant changes in how the sector is monitored have occurred over the last decade – raising serious questions about this gulf between inspections.

And these aren’t isolated incidents; a further three providers – Cirencester College, Woodhouse College and Bury College – will all pass the 10-year mark since their last full inspection grade by February next year.

On top of this, these five colleges’ most recent inspections were not carried out directly by Ofsted, but by the Adult Learning Inspectorate, non-departmental public body.

The ALI, which was established under the Learning and Skills Act 2000, did not become a part of Ofsted until April 2007.

The watchdog’s most recent FE and skills inspection handbook, for use from September 2016, states that providers judged ‘outstanding’ at their most recent inspection are “not normally subject to routine inspection”.

But it adds: “An outstanding provider may receive a full inspection where its performance declines or there is another compelling reason, such as potential safeguarding issues”.

A grade one provider may also be inspected “as part of Ofsted’s survey work, or through a monitoring visit or similar activity”.

A spokesperson for Hills Road Sixth Form College said that although the college’s last full inspection took place in November 2006, there had been “no absence of regular and rigorous reviews of performance during that 10-year period”.

She said: “There have been good practice monitoring visits from Ofsted on four occasions since 2006”.

These came “in 2007 to look at learning outside the classroom; in 2008 to look at user voice, and in 2011 for the provision and delivery of mathematics”, while “in 2016, we received a fourth Ofsted good practice survey visit, looking specifically at the college’s implementation of 16-19 study programmes.”

It applies a “self-scrutiny process” leading to an annual self-assessment report, which is monitored by Ofsted for “any evidence of declining indicators or areas of weakness that are not being identified or addressed by the college”.

Charlie Dean, principal of Bury College, said: “It would not be appropriate for us to comment on Ofsted’s decisions”.

Mike Robbins, principal of Bridgwater & Taunton College, said: “Whilst a full Ofsted inspection would provide us with valuable feedback and validation, the timing of such an event is not within our control.

“Ofsted has visited us a number of times for good practice reviews since our last full inspection in 2006 and for a Care Standards Inspection in March 2015 – which judged all aspects of our provision to be outstanding.”

Cirencester College and Woodhouse College were unable to comment at the time of going to press.