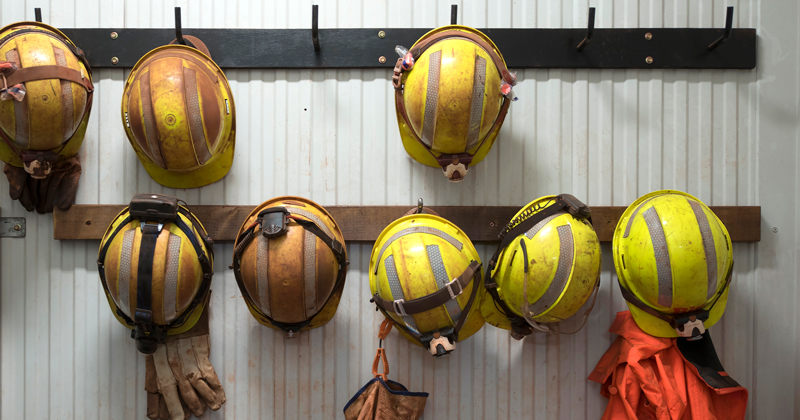 The mining and processing sector has been left without the means to deliver apprenticeships even though it faces a “recruitment time bomb”, sector representatives told FE Week.

A trailblazer group has been working on new apprenticeship standards for over two years, but faced repeated rejections from the government – including having one plan turned down seven times.

The old framework for the industry, meanwhile, which is commonly referred to as ‘extractives and mineral processing’, has been inoperative since 2014. And with less than five months before the apprenticeship levy kicks in, employers are concerned.

Karen Wright, learning and development manager at British-based international building materials company Hanson, is chair of the Mineral Products Qualifications Council and the trailblazer group that has worked to get new apprenticeship standards passed.

She said employers initially saw the levy as “a big opportunity” to “attract new blood into the industry” with an aging workforce.

Her team has been working for “at least two years” on a range of new apprenticeship standards, and now has five in development.

However, she added: “We have had hurdles at every single stage.”

None of the new standards have been approved for delivery yet, and Ms Wright said “constant changing of requirements” had been a barrier.

“The government hasn’t made this easy at all,” she said, explaining that when their first standard was submitted for approval it was “returned seven times”.

“Even rewriting it in the exact wording we had been given by the Department for Business, Innovation and Skills, it was rejected.”

Mr Elgey explained that while the trailblazers had been fighting to get standards approved, employers had “no useable framework to offer”. An application had been made by employers to update the ‘Extractives and Mineral Processing Occupations’ framework, but this was rejected.

Then in January this year, Mr Elgey said he was informed by issuing authority Proskills that the framework would be taken down altogether by April or August.

This was delayed until December, but, he said, the extension was irrelevant because only three of the 33 qualifications embedded in the framework are still operational.

The DfE declined to explain why there had been so many problems with the new standards, or the old framework had not been renewed in the meantime.

A spokesperson said:“We are working constructively with the mineral processing industry – and currently developing five apprenticeship standards with them – to ensure they have high quality apprenticeships in place.”