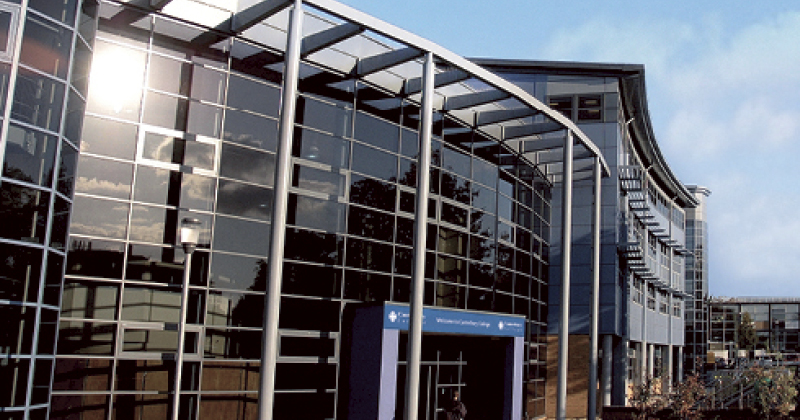 A college that leapt to the rescue during one of the most disastrous mergers of recent years now plans to join forces with its neighbour.

East Kent College, which took on two of K College’s campuses following the latter’s meltdown in 2014, has announced plans “in principle” to join forces with Canterbury College (pictured above), having combined their leadership teams on August 1.

This is the latest merger to be announced after Sir David Collins, the outgoing FE commissioner, told MPs on the education select committee last month that there were 88 colleges engaged in merger discussions, following the first three waves of the area reviews of post-16 education and training.

Both East Kent and Canterbury are involved in the Kent review, which is due to start December 8. No date has yet been set for when the merger will go ahead, although both said in a statement it was “unlikely” to be before next summer.

Beverley Aitken, East Kent’s chair, said: “We have seen a wide range of benefits since forming the partnership with Canterbury College, and our governors were minded to recommend we examine a full merger.”

“At this stage, it feels like the time is right to move forward with our planning, and look to bring the two together,” he added.

K College, which was formed through a merger between South Kent College and West Kent College in 2010, fell apart in 2014 after racking up huge debts.

It split into two, with East Kent taking over campuses in Dover and Folkestone. In a separate move, four colleges in Devon have come together to form the Devon Colleges Group – but they’re not merging.

The link-up between Petroc, Exeter College, City College Plymouth and South Devon College will see them working in collaboration rather than merging.

In a joint statement, the four said the group was a “partnership with a shared vision focussed on enhancing skills, raising aspirations and driving regional economic growth and productivity”.

All four were rated either ‘outstanding’ or ‘good’ at their most recent Ofsted inspections.

John Laramy, Exeter’s principal, said he welcomed the opportunity to “work together in collaboration with our neighbouring colleges”. City College Plymouth’s principal Phil Davies said the college was “fully committed to the collective and strong collaborative working that the Devon Colleges Group will provide”.

Diane Dimond, principal at Petroc, said “effective collaboration is key to delivering the skills our regional economy needs, both now and for the future”.

The announcement came ahead of the Somerset, Devon, Cornwall and Isles of Scilly area review, in which all four colleges are involved and which held its first steering group meeting on November 9.

Last month the College of Haringey, Enfield and North East London pulled out of a planned three-way merger with Barnet and Southgate College and Waltham Forest College, citing different approaches to governance and management as a sticking point.

Meanwhile, the remaining two colleges announced that they would soon be consulting on proposals for a two-way merger, with a planned merge date of August 1, 2017.