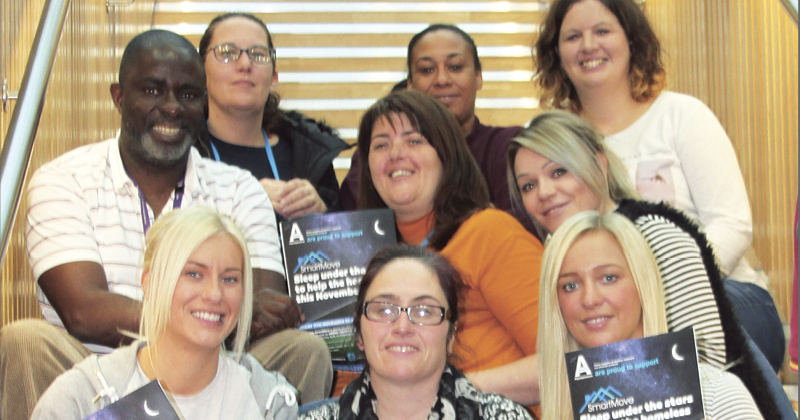 A group of social work students at Bradford College are preparing to spend the night outside to raise money for the homeless.

The team will give up their home comforts and bed down at the Shay Stadium in Halifax as part of a charity fundraising event.

The students have already raised over £500 through their online fundraising page, and hope to hit a grand total of £1,000 before the event takes place on November 11.

Marco Radley, who is in the second year of her social work course at the college, said: “A few of us did the event last year and it was absolutely freezing, we were cold to the bone, but it’s for a great cause. As tough as it was to do last year, we all felt it was very worthwhile and wanted to do it again.”

The ‘Under 1 Roof’ fundraiser, which will see teams of fundraisers come together to sleep outside, has been organised by homeless charity Calderdale Smartmove, which assists homeless and vulnerably housed people to find accommodation in the Calderdale area.

Featured picture: The students with their sponsorship forms for the fundraiser