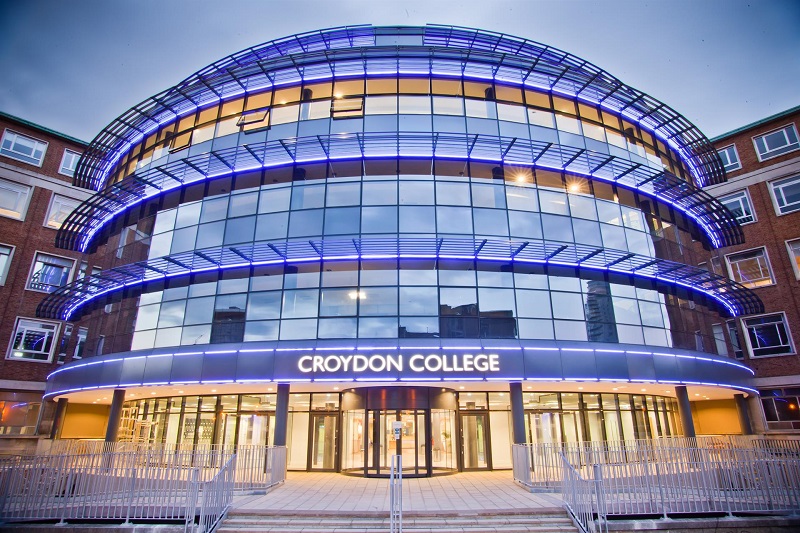 Two colleges in south London have hit out at a new 16-19 free school that will offer only vocational courses and GCSE resits opening in their area.

The Harris Professional Skills Sixth Form (HPS6F), a standalone free school in Croydon, will offer 170 places for professional skills courses, with another 60 places for students retaking GCSEs before they progress to a vocational qualification.

It is set to open on a temporary site next year, before moving into a former police station in South Norwood in 2018.

But Frances Wadsworth, the principal of Croydon College, which is located just two miles away from the new school, has openly asked whether it is a “required addition” to the area’s post-16 landscape.

She told FE Week that the proposal by the Harris federation, the multi-academy trust opening the school, has come at a time when the “16-to-18 population of Croydon and adjacent boroughs is falling, and will continue to fall until 2021”.

She continued: “The post-16 market is already congested, with several sixth forms below the Department for Education’s guidance on minimum numbers and overall providing poor value to the taxpayer.”

Her criticism was joined by that of Peter Mayhew-Smith, the principal of Carshalton College, which is seven miles away from HPS6F, who told FE Week that there was “no need for this initiative”.

“It is of great concern that this new vocational provision has been approved to open at exactly the time when the area review process has identified duplication and oversupply already in the FE provision in this area of London,” he said.

“Most of what is already in place is either good or outstanding, so there is simply no need for this initiative.”

The criticism comes in the same week that the Association of Colleges won its first judicial review against the government in more than a decade – which will now prevent plans for a new school sixth form at Abbs Cross Academy and Arts College in Essex from going ahead.

New government rules, introduced in April, bar academies from opening sixth forms that do not have 200 pupils or offer at least 15 A-levels.

The DfE rules also require schools to be rated ‘good’ or ‘outstanding’ by Ofsted. Abbs Cross is in special measures.

As HPS6F will be classed as a free school it does not have to abide by the new government guidance.

It must nevertheless be able to demonstrate demand in the local area, and that the venture will be financially viable and provide “value for money”.

Andrew Barr, the sixth form’s principal, said the Harris academy chain wanted to create a “niche offer for students who would find a traditional large college more difficult to cope in”.

Dan Moynihan, head of the Harris federation, said the option will benefit a large contingent of youngsters in Croydon who are not in education, employment or training.

“NEETs often miss the first entry for local colleges, who for example have an entry in September, so we are offering a second date of entry to vocational courses for students who are otherwise NEET in October and November.”

Mr Moynihan said that because of the demand for NEETs, his sixth form’s provision “will not impact negatively on other sixth forms or colleges”