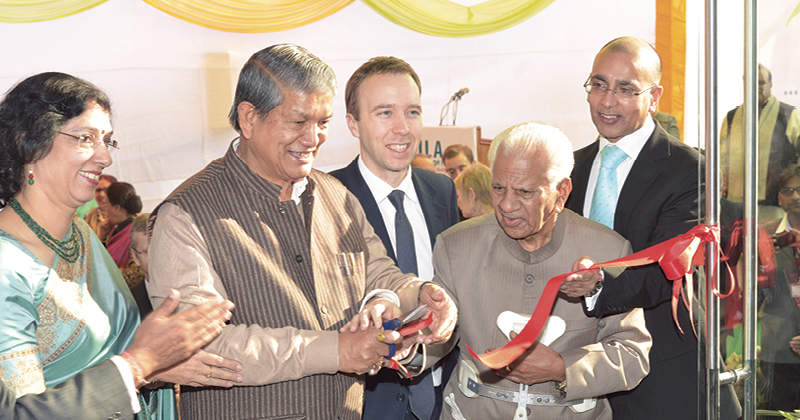 Colleges should be wary of betting the farm on big overseas ventures and learn the lesson from AoC India, which is to close after just four years, industry experts have warned.

AoC India was established in 2012 as a partnership of 33 FE colleges to provide UK-standard vocational education and training programmes to India.

Each of the colleges invested £20,000 for a two-year membership, but only eight members chose to continue with the project after this initial period.

However, as FE Week reported last week, AoC India and its remaining partners agreed to “wind down the partnership from July 2016”.

A spokesperson for the group blamed the lack of enthusiasm on member colleges’ desire to focus on the area review process back in Britain.

Tom Bewick, the managing director at New Work Training Ltd and a former chief executive of the International Skills Standards Organisation, told FE Week that colleges entering markets like India is “high-risk, by definition”, but claimed that AoC India had “done its job”.

“I do think the AoC was pretty upfront about what it was trying to achieve, in that it was a two-year sort of incubator-style approach to working internationally,” he said. “I think they have come under some unfair criticism.”

Despite the colleges’ significant total investment in the project of £660,000, Mr Bewick insisted that the AoC’s involvement was likely to have offered some protection.

“I would argue that the colleges chipping in some money and doing it via the AoC actually lowered the risk for all of them,” he said.

“In 2012/13 there was a lot of ministerial frenzy around the notion of our colleges getting on planes, getting out to Saudi, getting out to India as well. Governing bodies and college leaders were put under quite a lot of political pressure,” he said.

Mr Bewick added that in his own consultancy work abroad he has pulled back from areas such as India or Saudi Arabia to focus solely on North America, because he believes “it’s far better to do proper business and commercial relationships with very like-minded cultures and economies”.

Mr Bewick’s comments were echoed by Mick Fletcher, a founding member of the Policy Consortium, a director of RCU Ltd, and a senior research associate at the Institute of Education.

“From what I see, it [AoC India] was a well organised attempt to develop a substantial overseas business for English FE,” he said. “There have been numerous scandals in the past involving overseas work, but this is not one of them.”

He continued: “The fact that it failed is therefore a serious warning to FE to ‘stick to the knitting’.

“Overseas work would be difficult at any time but with the current prime minister’s almost pathological aversion to foreign students, the opportunity for colleges to diversify their income in this way is shrinking fast.”

FE Week asked the last eight remaining members of AoC India what they felt they had got out of the project.

“The college’s experience with the project was very positive and the leverage provided by AoC India has put it on the right trajectory to set up successful projects and training services for the Indian market,” said City and Islington College.

Dudley College told FE Week that “we hope to continue our work through the support of the UK-India Education and Research Initiative as we have built up considerable expertise which we want to develop further.”

And Exeter College said: “Exeter College is using what it learnt from being involved with the project by focusing on the recruitment of international students and its existing partnership in Shanghai.”

A Department for Education spokesperson said: “It is up to individual colleges to manage partnerships both in the UK and overseas.”