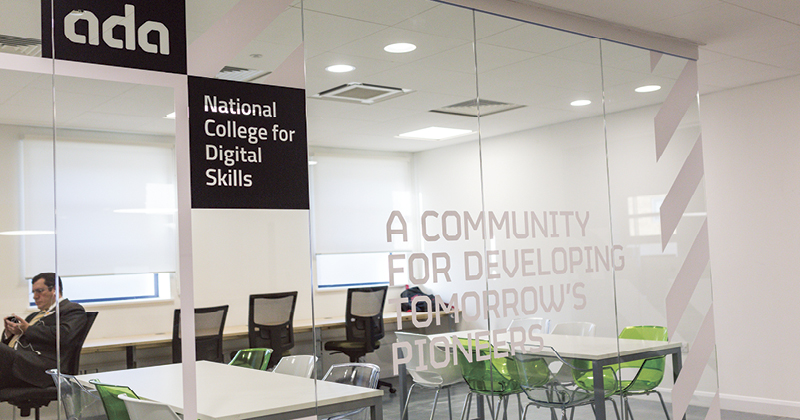 “Stand up and fight” to become the apprenticeship assessment watchdog – that was the call to Ofqual’s boss from new Federation of Awarding Bodies chair Paul Eeles at conference today.

The role has currently been laid at the door of the Skills Funding Agency, which has been slow to approve organisations to carry out new end-point assessments for apprenticeships – as conceded to MPs yesterday by interim chief executive of the Institute for Apprenticeships, Peter Lauener.

Paul said that needs to change at the FAB annual conference today, when he implored Ofqual boss Sally Collier to be more proactive on the issue.

The discussion was responding to FE Week’s report on Friday (October 14) that there are currently no approved awarding organisations for over 40 per cent of learner starts on new apprenticeship standards.

Paul said today: “I’m the last person to ask for more regulation and more of Ofqual being regulating, but in this area I think there’s a real need for Ofqual to stand up and come alongside and fight with us for quality and standards and be the regulator of end-point assessments.”

Ms Collier, who was appointed chief regulator of Ofqual in April this year, responded: “Thank you for that. Absolutely we’re fighting the standards, but I don’t decide, I don’t get to decide what the landscape looks like.”

She added: “If there’s more we can do, absolutely. I stop short of saying ‘you know, hey look, it’s us, it’s only us because that’s not what I’ve inherited. If as a result as we go along that needs to change, then I’m sure the IfA will look at that.”

“If we do that well, if, and employers are saying to us, ‘hey, thank you for that’ we think we’re going to get a better product as a result’, then that will snowball.”

FE Week editor Nick Linford pointed out that there are now over 2,000 apprentices on new apprenticeship standards, with no approved awarding organisations for their end point assessments.

The failings caused former top skills civil servant Dr Susan Pember to call government planning on this “diabolical”, as reported on the front page of the last edition of FE Week.

Mr Linford told Ms Collier: “Sally, as an independent watchdog I think you’re being too generous, too kind saying that we’re here to help.

“I’d like to hear more of those words, perhaps, from the independent regulator, stepping up – as someone suggested – now, not waiting for the crash, because it’s crashing, in my opinion.”

Ms Collis responded by saying that she had taken on board the strength of feeling at conference.

But she stopped short of making any guarantees, adding: “I can’t – you know, yes we’ve got a voice, and we’ve got a voice to play, but my voice should come on the standards issue and on the risk, not my voice, our voice.”

Chief executive of the Association Employment and Learning Providers also joined the debate, Mark Dawe, saying: “Can you imagine the parental outcry, if their children were put on A-levels where there was no understanding of what the assessment was going to be and who was going to do the assessment?

“And these are in many cases, the same young people, the same age, and the parents have no idea.”