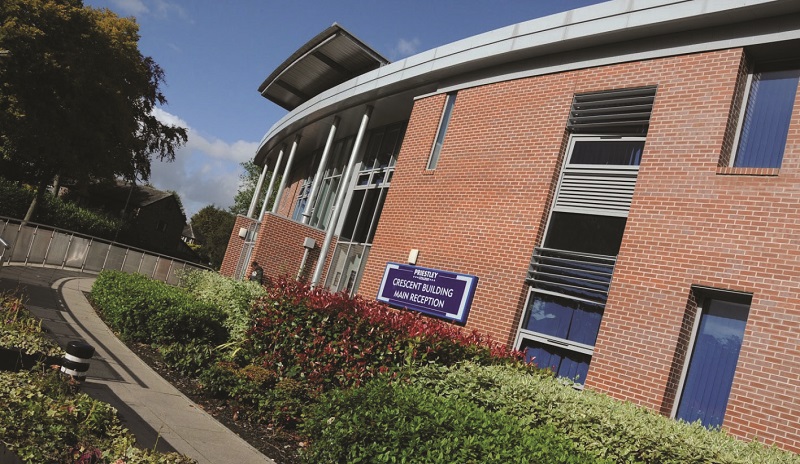 Around 70 per cent of sixth-form colleges have registered an interest in converting to an academy with four already launching formal consultations, FE Week has learned.

The figure was provided by the Sixth-Form Colleges’ Association, which said around 65 of the country’s 93 SFCs were exploring converting to an academy as “plan A or B” following recommendations in their area reviews.

James Kewin, deputy chief executive of the SFCA, said the plans will move sixth form colleges “from the margins to the mainstream”.

“It is a way of positioning sixth-form colleges to drive up standards in schools, to bring their business expertise,” he added. Guidance published by the Department for Education in February said that academisation would only be available to SFCs as part of the area review process.

SFCs have the option to convert either as a standalone academy, or as a multi-academy trust – either by joining an existing MAT or setting up a new one.

Priestley college hopes to launch The Challenge academy trust from next April, and currently has two secondaries and one primary signed up. It is also in talks with a further three secondaries and two primaries.

Principal Matthew Grant told FE Week: “Money is tight and we don’t think it is going to get any easier, therefore we want to work together with other schools to make efficiencies, share resources and expertise.” Colleges currently pay an average of £317,000 per year in VAT; conversion would save Priestley college about £250,000 a year.

But Mr Grant said the move was “mainly about improving education across Warrington”.

Rochdale sixth form college is proposing to set up Altus Education Partnership from next February.

The multi-academy trust would provide “high quality educational support, improvement and governance to schools within the area local to Rochdale,” according to a public consultation published on the college’s website.

New College Pontefract is set to become part of the New Collaborative Learning Trust, which will include New College Doncaster and New College Bradford when they open in 2017 and 2018, respectively.

Pauline Hagen, principal of New College Pontefract, said ensuring that all three institutions shared the same “legal rights and benefits” was a “tremendously important part of our plans for raising the quality of post-16 education across the region”.

A consultation on its website said there would be “no change” in the character or ethos of the college and it would keep its name.

“As a single academy trust we would establish formal links with local 11 to 16 schools to develop shared approaches to quality assurance, shared staffing, professional development and resources,” the consultation said.

“The ability to reclaim VAT payments will provide additional funding of between £200,000 to £300,000 annually, which will be used to improve provision for students.”

The first conversion could be as soon as January, with applications for both Hereford and New College Pontefract being reviewed by the Department for Education and their relevant regional schools commissioner.