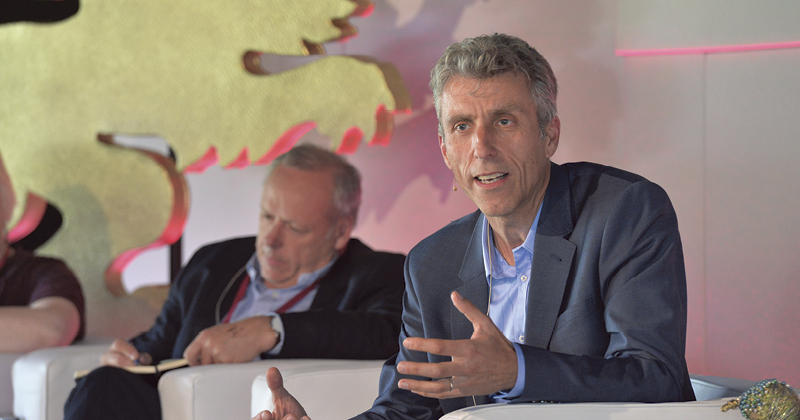 There will be no delay to apprenticeship funding reforms, the government has insisted, despite growing concerns in the sector over a series of setbacks to key policy details.

The Association of Colleges called for all funding and regulation reforms to be delayed beyond the planned May 1 launch date for the first time last week, after FE Week exclusively revealed that the new apprenticeship provider register was being pushed back.

However, the DfE remains adamant that it would neither alter the April 6 launch of the apprenticeship levy on April 6, nor push back the May 1 deadline for its funding arrangements.

“The dates set out on gov.uk regarding apprenticeship dates still stand,” a spokesperson told FE Week.

Some delays, however, are unavoidable. Applications to the first wave of the controversial new provider register – which will work alongside the existing register of training organisations, Roto – will not now be accepted until the end of October, rather than of the third of the month as was planned.

The Skills Funding Agency claims this delay has been due to “changes to the register proposals and approach” following feedback from providers.

These are busy people and busy businesses who need to plan

Mark Dawe, chief executive of the Association of Employment and Learning Providers, was quick to slam the delay as “incredibly unfair”, adding: “These are busy people and busy businesses who need to plan.”

AoC’s boss David Hughes has also expressed major concerns, saying: “The changes proposed to apprenticeship funding and regulation are complex and risk undermining the high quality provision already in place. If there is a delay in opening the register or confirming funding rates, I would like to see a more phased implementation.

“More than anything colleges, providers and employers need certainty and confidence about the changes, with a timetable they can rely on to plan how they will continue to deliver apprenticeships.

“It is a tough call for the minister, but perhaps now a delay in implementing the new arrangements would be the most prudent.”

The government also announced this week that growth requests for advance learner loans have been paused until further notice, after FE Week last week exposed lengthy delays with processing. The government is understood to be struggling to cope with extra demand for new 19-to-23 loans (see box).

In July, the CBI called for the launch of the apprenticeship levy to be put back.

Mr Dawe has also previously told FE Week that while he supports pressing ahead with the launch of the levy, he wants to delay other apprenticeship reforms.

“We can’t afford to wait longer because the levy is even more vital following the Brexit vote and the need to develop our own skills base, with the likely ending of the free movement of Labour,” he said.

“However there are other aspects of the apprenticeship reforms, such as the standards, the provider register and this autumn’s non-levy payers’ procurement exercise, where the transitional risks are very high, and where a pause for further deliberation would be welcome.”