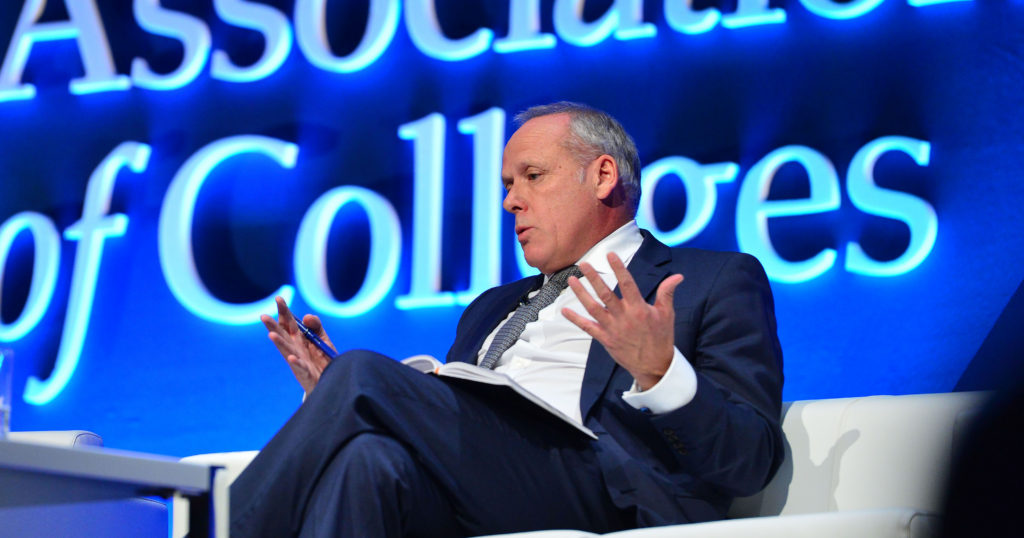 Wave four of the post-16 education and training area reviews has been launched, even though the sector is still waiting on important government guidance that should have been published in July.

FE Week has received confirmation from colleges in the north-east, and Leicester and Leicestershire, which both fall under the fourth wave, that their reviews were launched this month.

However, long-awaited guidance, covering the implementation of review proposals, due diligence, and details on local authority and local enterprise partnership involvement, remains unpublished.

Reports due two months ago into the first wave of area reviews, including full recommendations, are also yet to emerge – along with full details of exactly which colleges and regions will be involved with wave four.

Tyne Metropolitan College and South Tyneside College, both part of the north-east area review, told FE Week their first steering group meeting had taken place, and confirmed that plans for a merger were underway.

A spokesperson for both colleges said: “Our plans are a proactive response to the government’s area reviews into FE, which commenced in the north-east this month and are likely to advocate fewer, larger and more financially resilient colleges, with greater specialisation.”

Government guidance published in April said the other areas “proposed” for wave four would include Gloucestershire, Swindon, Wiltshire, Dorset, Greater Lincolnshire, York, and North Yorkshire and the Humber.

When asked by FE Week about the delayed guidance, a Department for Education spokesperson would only say that it would be released “in due course”.

More than 200 general FE and sixth form colleges have taken part in the first three waves of area reviews.

Martin Doel (pictured), who was chief executive of the Association of Colleges until earlier this month, has warned of “concerns” about the early reviews, adding: “late and inaccurate data was presented to colleges”.

He warned colleges involved in the later waves would be “preoccupied” by the reviews “when they should be preparing for apprenticeship growth and other policy developments”.