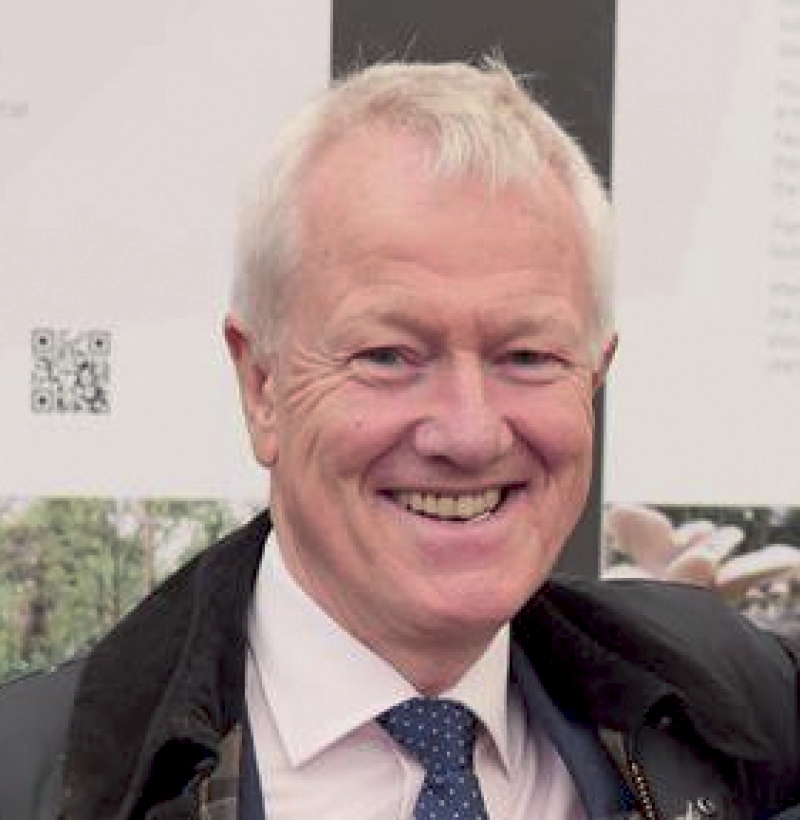 The longest-serving FE college principal in the country will finally retire next year, after more than 33 years in post.

This comfortably makes him the UK’s most senior principal — and his commitment was recognised in 2007 when he received an OBE in the Queen’s New Year’s Honours list for services to FE.

Dr Dowbiggin told FE Week that he had “honestly loved every minute” of working at the land-based college in Enfield, comparing it to “conducting an orchestra where they are all brilliant at playing”.

“If I’ve ever dropped the baton for a few beats they’ve just gone on playing, it’s like being in charge of an absolute powerhouse,” he said. “It’s been great fun.”

He described his final introductory speech to this year’s crop of full-time students as “emotional”, saying that “the group was huge compared to when I first came here – I felt a bit like Mr Chips”.

Before he joined Capel Manor, Dr Dowbiggin was head of department at Hadlow College of Agriculture in Kent from 1977 until 1982, and also worked as a lecturer at Houghall College Durham.

A graduate of Wye College, his career has included conducting academic research into pollution biochemistry, working as a farm manager, and even a stint in broadcasting with the BBC.

Dr Dowbiggin is a fellow of the Institute of Horticulture and a member of the City and Guilds Institute of London and sits on the Royal Horticultural Society’s Education Committee.

He described the FE sector as “hardworking, innovative and dedicated”, despite experiencing “some pretty challenging times in the last 35 years”.

“What I’ve enjoyed most has been the fact that whatever government has done in terms of policy funding or changes, the core of people in FE have just got on with it for the students,” he said.

He even confessed to a fondness for some of the politicians who have influenced his work, such as former skills minister John Hayes, and Tim Eggar, who was MP for Enfield North between 1979 and 1997.

What I’ve enjoyed most has been the fact that whatever government has done in terms of policy funding or changes, the core of people in FE have just got on with it for the students

“What you have to do all the time is just keep getting politicians to come to colleges, meet young people, and see the good we’re doing,” he said.

The Capel estate was first established in the late 13th century, but it was in 1968 that the manor’s rundown gardens and outbuildings were first leased out by Enfield council to train just 12 craftsmen gardeners.

The college now specialises in land-based studies, and has 30 acres of gardens open to the public. In July, FE Week held the first ever Festival of Skills in its beautiful grounds.

Looking to the future, Dr Dowbiggin confessed that “part of me doesn’t want to give it up,” but said he thought it was the right time to pass on the baton.

“I wanted to hand the college over when it was doing really well, to give whoever gets the job a running start,” he said.

Dr Dowbiggin added that he would “love to stay in the industry”, and will be looking for “the next challenge”.

The advertisement for his replacement will go out in November.