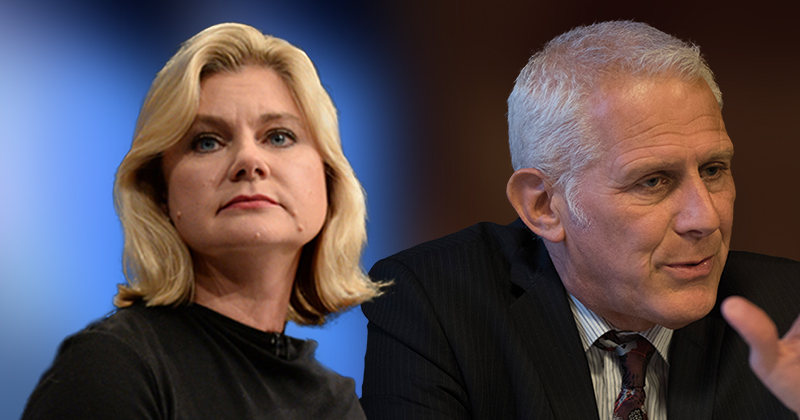 That figure could rise to over 50 per cent for those in the poorest areas of central London.

Mr Marsden asked if Ms Greening would “discuss with the treasury the potential to fully fund apprenticeships for 16-18 year olds from savings accrued as a result of the introduction of the apprenticeship levy”.

This echoed comments by FE Week editor Nick Linford on September 4, when he wrote: “The Treasury will make a £1.5bn annual saving by switching the total source of apprenticeship funding to an employer levy.

“Perhaps half of this £1.5bn saving could be used to improve social mobility by fully-funding 16 to 18-year-old apprentices?”

Mr Marsden also called on Ms Greening to release the publication date for the impact assessment produced by the Department for Education (DfE) in developing current proposals for changes in the apprenticeship funding rates for colleges and providers.

He asked Ms Greening in particular “what discussions she has had with large employers” about the impact of the new funding arrangements on their take-up of apprenticeships.

He requested she “make a statement about the implications for apprenticeship take-up by 16-18 year olds as a result of the Department’s current proposals for changes”.

Finally, Mr Marsden sought information about what assessment Ms Greening has made of the “disproportionate impact” of the department’s proposals on both small employers and young people in deprived areas.

Mr Marsden claimed the plans showed “little awareness of the equality implications” or the risk of “potentially putting off more small employers from taking on young people in this age range”.

A further 53 Labour MPs signed another letter to Mr Halfon, urging him to scrap the same apprenticeships funding cuts.

The group, led by David Lammy, former minister for higher education and MP for Tottenham, called on the minister “in the strongest terms to think again” and “reverse” the cuts, which could be “devastating” for apprentices in deprived areas.

It sparked widespread national media interest with the issue reported on by The Guardian, Independent and Mirror over the weekend.

“We urge the government to spend time working through and examining all the funding options,” he added.

Speaking on behalf of the government, Mr Halfon said: “We want to encourage employers to take on young people.

“That’s why they won’t have to pay more to give a 16 –to 18-year-old their first step on the career ladder and why we’re proposing to give employers an extra £1,000 for every young apprentice they take on.”

The DfE was unable to comment by the time of publication.