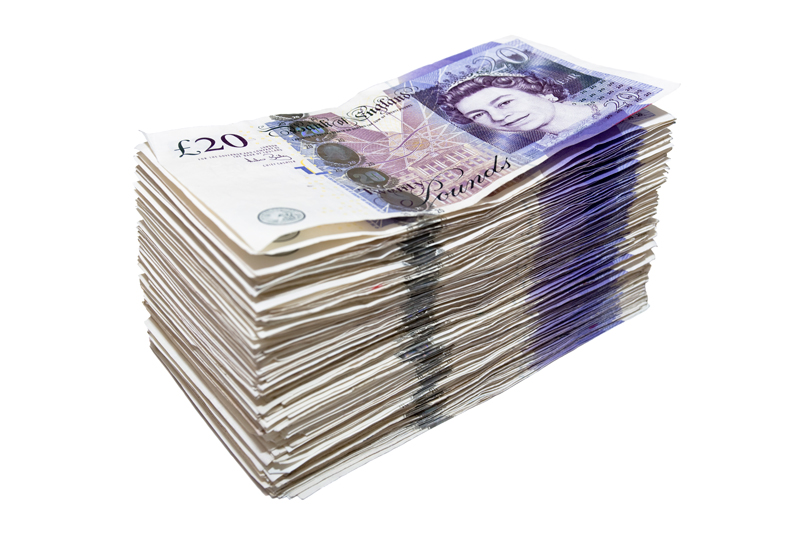 A government skills agency has set aside £2m to pay off its staff following confirmation of its closure.

The UK Commission for Employment and Skills (UKCES) announced in March that its funding for 2016/17 was going to be withdrawn but no staff exits were yet agreed.

But in the agency’s annual accounts report, published today, it was revealed that a pot of £2m will be used to pay off its leaving staff.

It comes on the same day that new apprenticeships and skills minister Robert Halfon confirmed the closure of UKCES.

In a written statement to parliament, Mr Halfon said: “As announced in the 2015 spending review, in order to prioritise funding to allow the core adult skills participation budgets to be protected in cash terms, Whitehall departments will be withdrawing their funding for the UKCES during 2016-17.

“UKCES’ work over the last parliament has helped in setting the skills agenda for the future and their activities have created the conditions to move to the next phase of more devolution, greater employer ownership and the apprenticeship levy.

“It is important that we now have new structures to move onto that next phase and we have announced the establishment in England of a new Institute for Apprenticeships (IfA).”

The creation of the IfA, which will help police employers as apprenticeship reforms take effect, was announced as part of the government’s spending review and autumn statement, at the same time as it was revealed that the UKCES would have its funding cut.

It is likely some staff will transfer to the new institute once closure of the UKCES is complete.

The institute will expand further in 2018 to take responsibility for delivering on the technical education reforms as outlined in the Post-16 Skills Plan.

Mr Halfon also used his written statement to outline what would happen to the key functions of the UKCES, including the Employer Skills Survey (ESS) and national occupational standards (NOS).

Management of the ESS will be moved into the Department for Education, while the NOS will now be managed by the “Devolved Administrations” and transferred to another public sector organisation.

Mr Halfon confirmed that the contents of the NOS database will remain publicly available and employers can “continue to use NOS if they so choose although they are not a mandatory requirement in England for either qualifications or apprenticeships”.

According to the UKCES, NOS are developed “for employers by employers through the relevant Sector Skills Council or Standards Setting Organisation” and are “statements of the standards of performance individuals must achieve when carrying out functions in the workplace, together with specifications of the underpinning knowledge and understanding”.

As reported by FE Week in December, Nigel Whitehead, a UKCES commissioner, warned that the government was in danger of bypassing NOS in the development of Trailblazer apprenticeship standards.

“Employers are free to refer to national occupational standards to support the development of their Trailblazer apprenticeships — most have chosen to do something different,” said a BIS spokesperson.