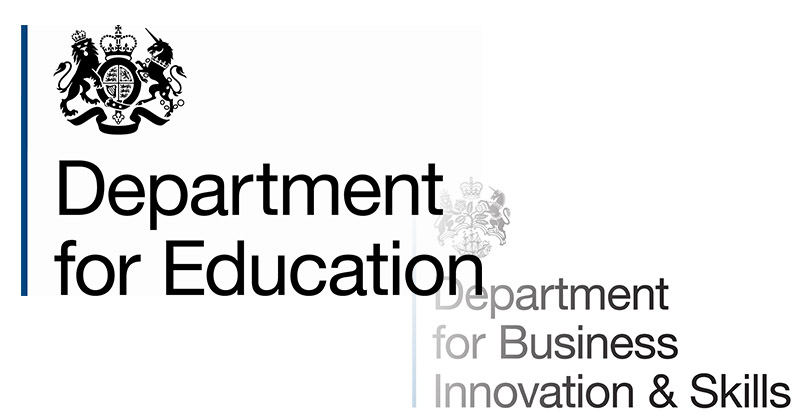 The jobs of up to 80 FE-specialist civil servants based in Sheffield have been saved by the decision to move skills policy to the Department for Education, FE Week understands.

The former Department for Business, Innovation and Skills (BIS) announced in May that it was definitely going ahead with closing its office in the northern city — which unions claimed would lead to more than 250 civil servants, many with extensive experience of the sector, losing their jobs.

It sparked fears that the department was enforcing an “FE brain drain” at the worst possible time — with it rushing to implement sweeping and complicated reforms including introduction of the apprenticeship levy by April, college area reviews, and devolution of the Adult Education Budget.

But the closure plans now appear to have been put on hold, after it was announced on Thursday that responsibility for FE, skills and higher education had been passed to the Department for Education (DfE) which has staff working next door to the BIS team in Sheffield.

A Public and Commercial Services (PCS) union spokesperson told FE Week: “Around 80 former Sheffield BIS staff who specialised in FE and skills have been moved straight to the neighbouring DfE office — since it was confirmed DfE was taking over that policy area. It means they won’t be losing their jobs, or be forced to move to London.

“That leaves around 200 people, who don’t specialise in FE or HE, waiting to find out what will happen to them.”

When asked to confirm or deny this, a spokesperson for the department now for Business, Energy, and Industrial Strategy (BEIS) would only say: “A number of policy areas will transfer to DfE.

“Sheffield staff working in these areas will be moving to the DfE and we will be engaging with these staff and the departmental trades unions about these moves.”

The spokesperson said: “We remain committed to the principles behind our BIS 2020 work – to create a simpler, cheaper and better department by 2020.

“Recent events reaffirm the importance of us becoming increasingly flexible and able to respond rapidly to the demands of new priorities.

“We will be reflecting over the summer on the best way to take those aims forward for the new BEIS.”

It comes after FE Week revealed last month that the National Audit Office was investigating the decision to close the Sheffield office and create a combined London headquarters and policy centre for the department.

BIS claimed at the time that the move would help save £350m, amid wider plans to modernise the department by 2020, but PCS disputed this figure, in light of a leaked government document, as reported on by FE Week in April.

The document suggested the move could actually end up costing BIS £100,000 a year. Although the move would produce potential savings of £1.5m through rent, rates and maintenance, rail travel, and hotel stays, additional salary costs associated with London could run to £1.6m per annum.