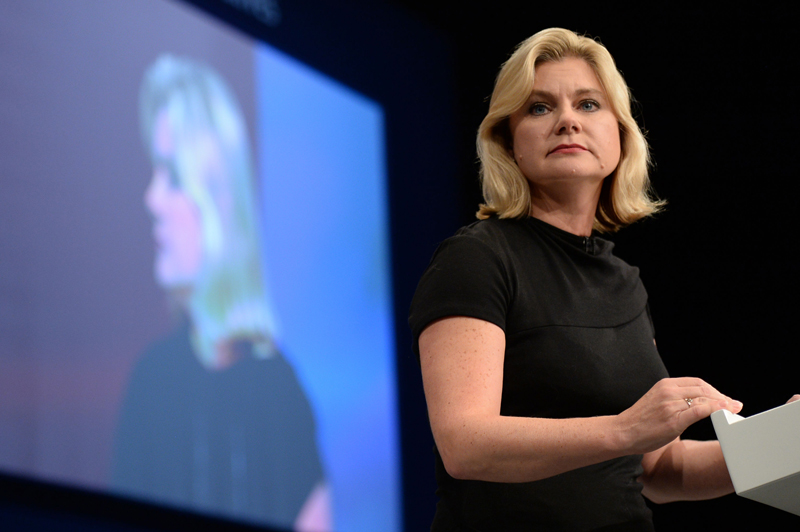 Justine Greening is the new secretary of state for education, replacing Nicky Morgan who has served in the role for two years.

Ms Greening (pictured) was tipped for the role by several news outlets after prime minister Theresa May was said to be seeking more women for top cabinet positions.

She moves to the role from the Department for International Development, where she has been secretary of state for nearly four years. Prior to that she was transport secretary for one year.

She studied economics at the University of Southampton and has an MBA from London School of Economics, according to the biography on her personal website.

In 2014, during an interview with The Spectator, Ms Greening talked at length about the importance of social mobility, referring to her father’s unemployment and her experience of “not starting in the best place”.

Adding: “The experience I had growing up, going to my local comprehensive, my family going through difficult times … it’s about understanding what it’s like to start from scratch”.

Her first job was in supermarket Morrisons; after university she trained as an accountant and worked for Price Waterhouse Coopers, GlaxoSmithKline and Centrica.

The majority of her comments in parliaments regarding schools have been about international schools, where she supported the development of low-cost private schools, but she has also talked about the need to make opportunities available for all young people in the UK.

She told the The Spectator: “My biggest concern is that we are ending up with a country where you have not one ladder to climb up but people are on different ladders. You might start at the bottom of a short ladder that will only get you so high. What we need to recreate is one ladder that everyone can climb up”.