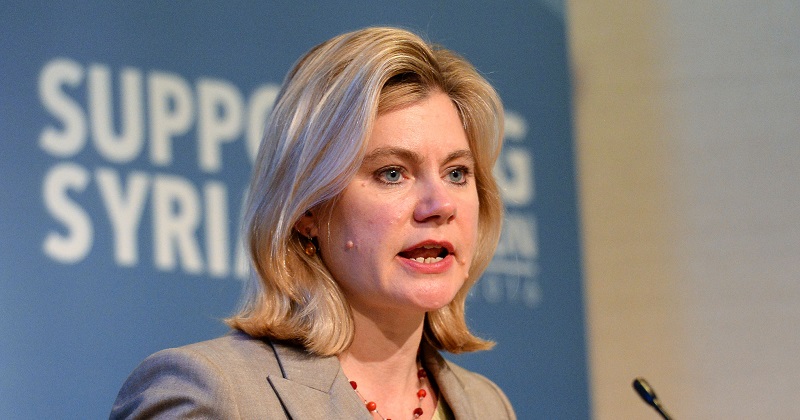 The Department for Education (DfE) will take over responsibility for FE, skills and higher education.

Until now, the further and higher education sectors have been under the remit of the Department for Business Innovation and Skills (BIS).

But a spokesperson for Number 10 told FE Week: “The DfE has taken on responsibility for higher and further education policy as well as apprenticeship and wider skills policy from BIS.”

In a press statement, Number 10 also said that “bringing these responsibilities together will mean that the government can take a comprehensive, end-to-end view of skills and education, supporting people from early years through to postgraduate study and work”.

The DfE will continue to focus on its existing aims of “leading the government’s drive to give all children the chance to get the best possible education at school” and “improving childcare so that all working parents can have access to 30 hours of free childcare for three and four year old children from September 2017”.

However, is will now also tackle “reforming the higher education sector to boost competition and continue to improve the quality of education that students receive” and “delivering more apprenticeships through a fundamental change in the UK’s approach to skills in the workplace”.

The statement from Number 10 confirmed that staff from BIS who are working on higher and further education policy, apprenticeships and skills will transfer to the DfE.

It comes after the announcement this morning that Nicky Morgan has been replaced as education secretary by Justine Greening, who previously held the role of secretary of state for the Department for International Development.

The addition of FE, skills and higher education to the DfE’s responsibilities will mean an expanded role for Ms Greening.

It follows a long period of speculation about the future of education policy across government departments, with the division between between DfE and BIS seen as a hindrance to closer working between the schools and FE sectors.

The DfE’s responsibility for education and skills currently cuts off when pupils reach the age of 18, and the department previously shared skills minister Nick Boles with BIS.

Mr Boles yesterday announced his resignation from the role, ahead of Theresa May’s cabinet reshuffle. His replacement has yet to be revealed, the sector gave FE Week its views on his choice to leave.

Peter Lauener, who was made joint boss of the chief executive of the EFA and SFA in October 2014, spoke to FE Week editor Nick Linford exclusively in February, about the possibility of more shared work.

He said: “At some point we may come back to question of whether there should be a merged agency, but that is actually a matter for the two parent departments.

“I’m quite happy to operate in the way they ask me to. If it comes to joining up the agencies completely, then that will be absolutely fine.”

Commenting on the Department for Education taking on responsibility for colleges and skills, Martin Doel, chief executive of the Association of Colleges (AoC), said: “We look forward to working with Justine Greening as the new education secretary as her department takes on the responsibility for skills. Ms Greening has a good knowledge of the further education and skills sector and is a former college student herself.

“The move to incorporate skills into the DfE must not be allowed to preface any loss of focus on technical education as embodied in the recently releases Post-16 Skills Plan.

“Links with industry that were firmly established in BIS need to be preserved and built upon in the transfer of departments. The distinctive contribution of colleges as autonomous institutions needs also to be recognised and promoted – they are not the same as big schools.”

A spokesperson for the Association of Employment and Learning Providers said: “Having apprenticeships and traineeships under one roof could be a very positive move.  We might see finally see the creation of an all-age careers service in England too.

“We look forward to hearing Ms Greening set out her stall and welcome her to her new post.”