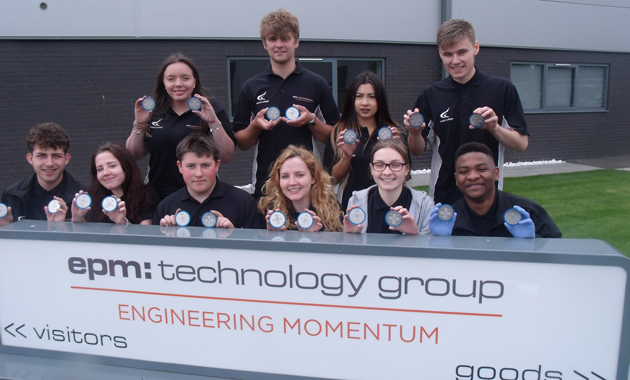 Engineering students at Derby College have produced the medals that will be sported by competitors in a charity triathlon put on by former Formula One world champion Jenson Button (right). The triathlon will be held at Derby’s Markeaton Park on July 17, with the 2009 Formula One world champion presenting the medals to competitors in the men’s, women’s and team races.

Among the students involved in the project was level three learner Dani Johnson, aged 19, who volunteered as a route steward at last year’s triathlon.

She said: “It was a brilliant day last year and I really enjoyed being involved. Unfortunately I am on holiday this year so I was pleased when we were asked to put together the medals so that I could at least be part of the build up to the event.”

Funds raised by the event will be donated to Cancer Research UK.