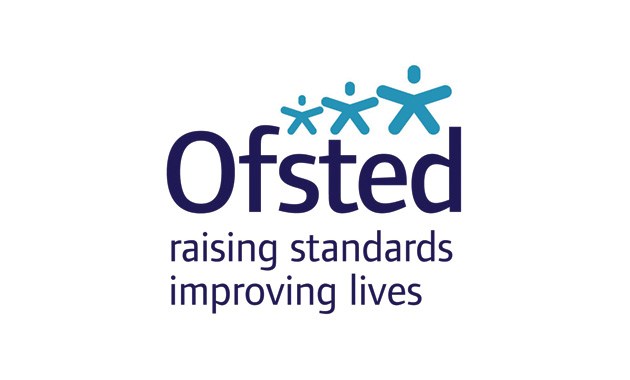 The Common Inspection Framework was revised by Ofsted in September 2015, which introduced short inspections for grade two providers.

In a series of provider type reports, we take a look at the grades for independent training providers (ITPs). Of the 85 published inspections since September, 61 (72 per cent) were full. In terms of grade ones, two ITPs lost it, one retaining it and one achieved at their first inspection. Just 24 per cent of the 80 ITPs saw their overall grade improve, with 44 (55 per cent) staying the same and 17 (21 per cent) falling.

When including the five ITPs being inspected for the first time, the ITPs shifted from 66 per cent to 72 per cent grade one or two, with an average overall grade of 2.49.

Here we also publish the supplementary grades where a significant number of ITPs have been assigned them.

Click on the image below to see the full results.